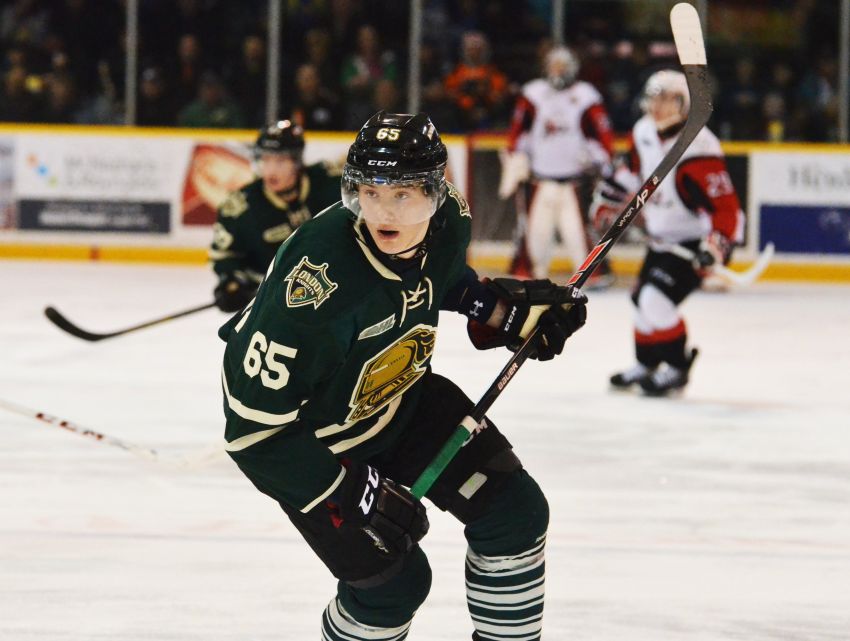 Some quick updates on the rookies the Buffalo Sabres’ new regime reassigned to the AHL and junior Nov. 19.

Not surprisingly, the youngsters are thriving outside the NHL. You think these prospects should’ve been sent down earlier?

The 22-year-old Swede, who had one assist in 17 NHL games, has two goals and seven points in six AHL games as winger beside center Kevin Porter and rookie Joel Armia. Larsson played center with the Sabres.

Armia has two goals and four points in nine games since returning from a broken hand he suffered during an NHL exhibition game.

The 19-year-old Finn, the eighth overall pick in June, was the most NHL-ready of the bunch, averaging 17:13 on the ice in 19 games with the Sabres.

Ristolainen has two goals and four points in four AHL games. He had one goal and one point in the NHL.

An undisclosed injury sidelined Ristolainen on Saturday. He was sucker-punched late Friday.

The fun-loving 18-year-old wasn’t supposed to make the Sabres. But he cut his finger in the exhibition finale and stayed in Buffalo to rehab.

Eventually, the Sabres began playing Zadorov. He had one goal in seven games.

The Russian has two goals and five points in his five games since returning to the Ontario Hockey League.