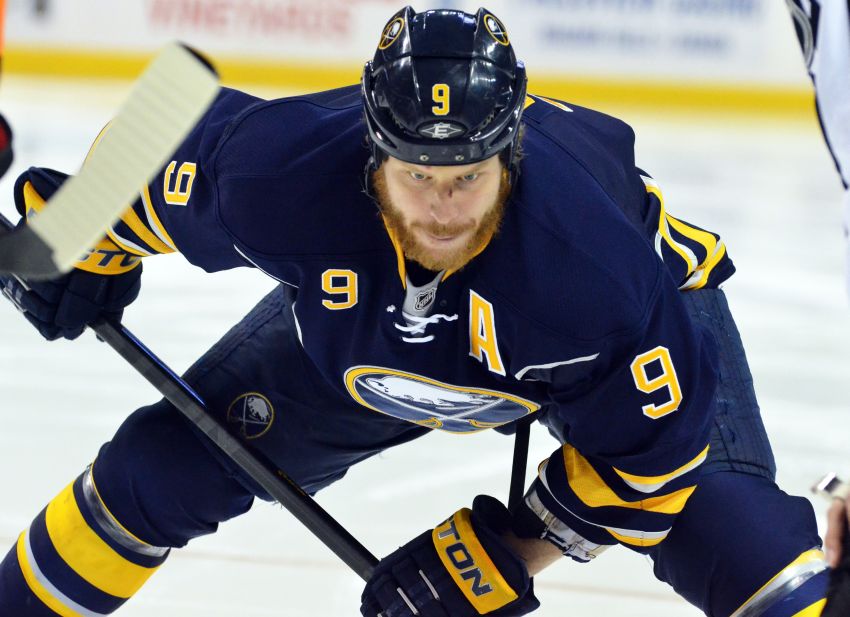 AMHERST – For one night at least, the Sabres will become huge Florida Panthers fans.

“Absolutely,” winger Steve Ott said following the 10th-place Sabres’ short practice inside the Northtown Center. “We need help. With (teams ahead) having games in hand, we definitely need help.”

The NHL’s worst club faces the eighth-place Rangers tonight in New York, a tilt the Sabres desperately need the Blue Shirts to lose in regulation.

“Any opponent that’s playing somebody in front of we’re probably a fan of at this part of the year,” said interim coach Ron Rolston said, whose Sabres won an emotional 3-2 shootout Wednesday in Boston, their third straight win.

The Sabres, who have played two more games than the Rangers, trail them by two points for the Eastern Conference’s final playoff spot. The Rangers visit Buffalo on Friday, a matchup that would become huge if the Panthers win their 14th game this season.

Of course, the Panthers, with only 32 points, are terrible. For the Sabres to secure that unlikely playoff berth, they must win their final four games in regulation and get some help.

“You hope for the best, and that’s the other thing I’ve told the guys is we can only control how we play and how we get points,” Sabres winger Thomas Vanek said. “And we have done, for the most part since the trade deadline, our part. The rest is not up to us.”