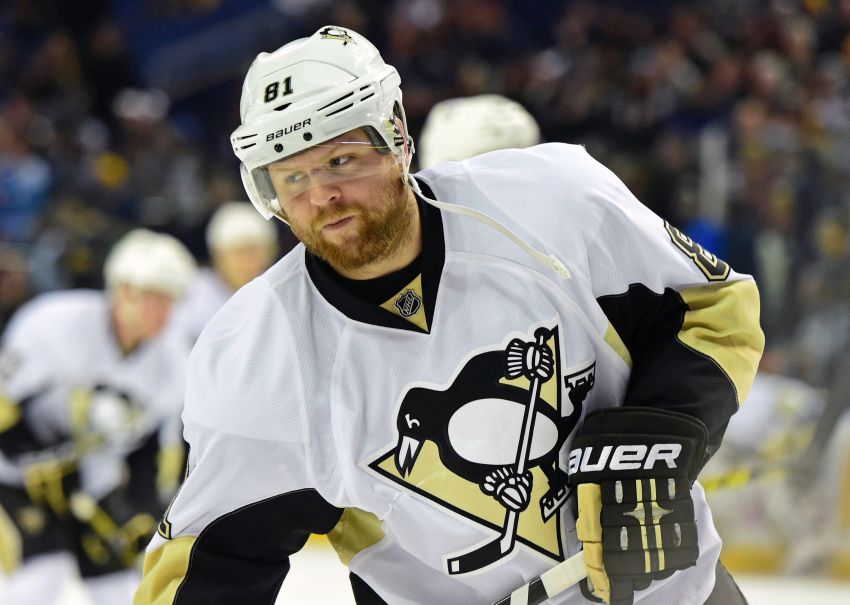 BUFFALO – The Phil Kessel tweet, a butt-end into the midsection of Team USA, had more than 73,000 retweets and 115,000 likes as of this afternoon.

As the Americans suffered an embarrassing 4-2 elimination loss Tuesday in the World Cup to Team Canada, the Pittsburgh Penguins star, the most notable talent left off a squad that flopped miserably, riled up the hockey universe with the following tweet:

“Just sitting around the house tonight w my dog. Felt like I should be doing something important, but couldn’t put my finger on it.”

Kessel, an international veteran fresh off a starring role in the Penguins’ Stanley Cup run, is one of arguably the two or three most dynamic American hockey players.

Still, should Kessel, who has a long history with USA Hockey, have rankled the organization and so many players? Other notable talents, including Sabres winger Kyle Okposo, also weren’t selected.

“Phil’s obviously a tremendous player,” Okposo said this morning inside KeyBank Center after veterans reported to training camp for physicals. “He had an awesome playoffs and he’s had a great career. I thought that in 2014 in Sochi (Olympics) he was one of the best American forwards on the team, so I think he’s earned that right to say what he said. Me, being in a little bit different situation, I don’t think I have.

“I wish that guys would’ve had a different result, obviously. They picked a team that they thought was going to be the best. That’s their decision. Would I like to be there? Of course I would.”

Sabres captain Brian Gionta, another international veteran, doesn’t have a problem with the tweet “if it was made with no disrespect to the teammate he’s played with, stuff like that.”

“Obviously, he felt slighted or whatever,” Gionta said. “I’m not sure. Everyone’s entitled to their own opinion. The thing is, you don’t know what their true intentions were.”

Just sitting around the house tonight w my dog. Felt like I should be doing something important, but couldn't put my finger on it.