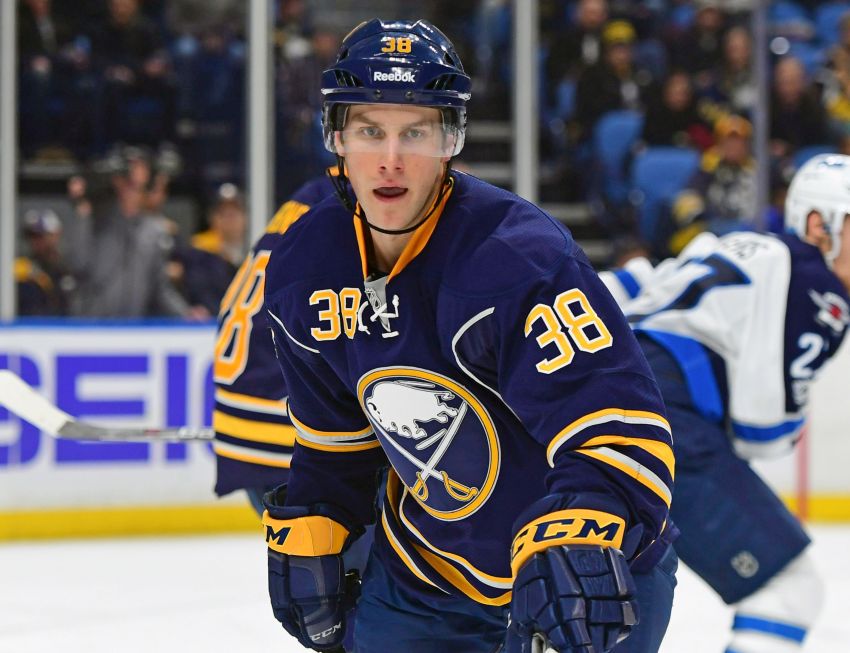 BUFFALO – With defenseman Cody Franson returning from a foot injury, the Sabres waived Taylor Fedun prior to this afternoon’s tilt against the St. Louis Blues at KeyBank Center.

The Edmonton native had four goals and 17 points in 20 games with Rochester Americans earlier this season.

In other news, the Sabres recalled winger Nick Baptiste this afternoon. Baptiste has 19 goals and 30 points in 40 AHL games this season. The prospect scored two goals in his first 12 NHL appearances earlier this campaign.

Update: Sam Reinhart is not on the ice for warm-ups.

New update: Reinhart is out because of illness, according to the team.