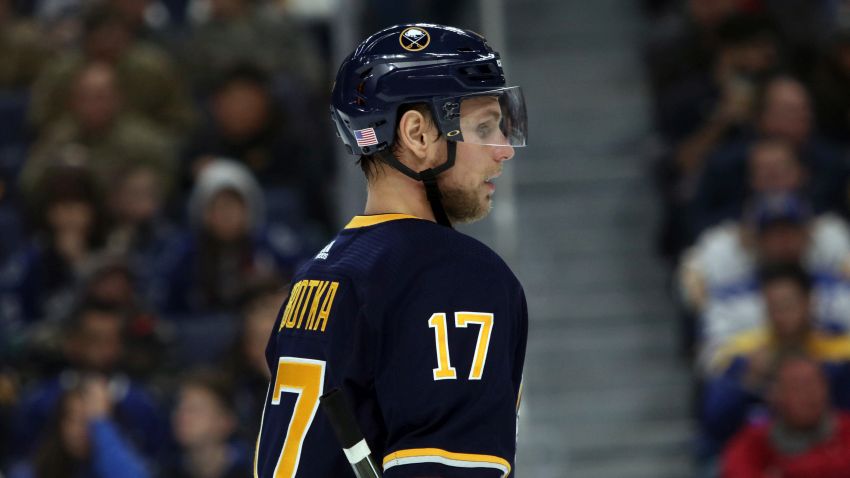 BUFFALO – Forward Vladimir Sobotka underwent successful surgery on his right knee and is out indefinitely, the Sabres announced this morning.

After Sobotka, 32, was injured Nov. 8 against the Tampa Bay Lightning in Stockholm, Sweden, the Sabres said he would miss four to six weeks.

However, according to the Sabres, team doctors decided surgery would be the appropriate action for the Czech’s recovery.

Sobotka was injured when star Nikita Kucherov hit him low and late in 3-2 loss to the Lightning.

Sobotka has compiled one goal and three points in 16 games this season.

“We’re really sad about it,” he said. “Sobey was an amazing leader in how we want to play here. He was an example on video over and over again of playing the right way without the puck. So we’ll tap into him to help mentor some of the younger players here as he’s injured and use his wealth of experience in that way.”