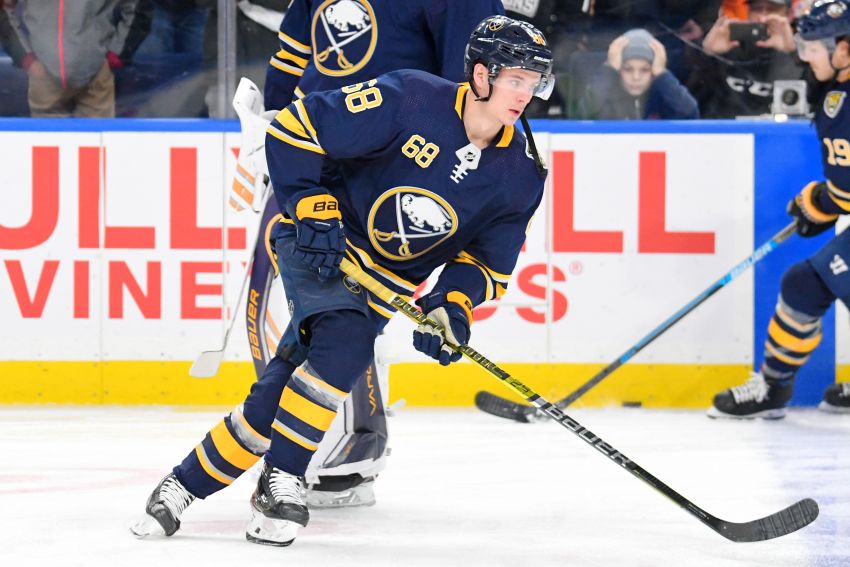 One thought on “Sabres’ Victor Olofsson, Kyle Okposo could return from injuries Thursday”