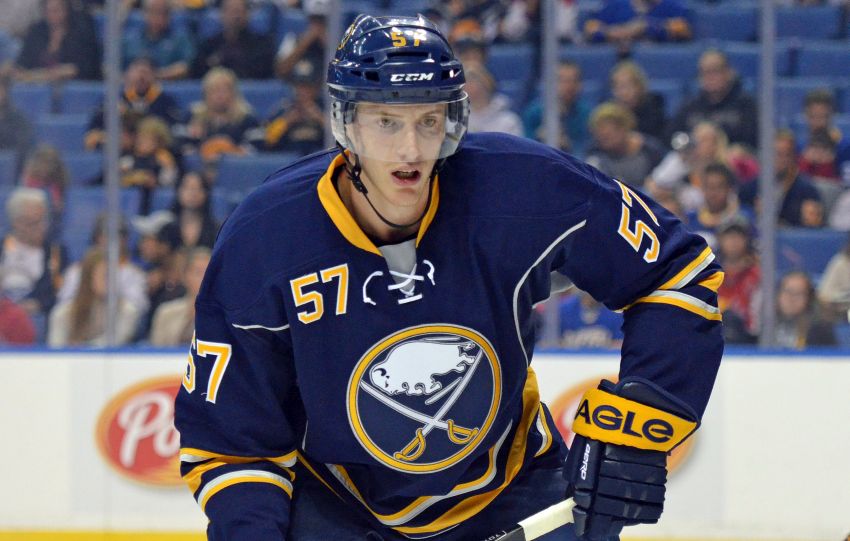 One thought on “Sabres’ Tyler Myers ready for new season: ‘I’m back to my normal self’”