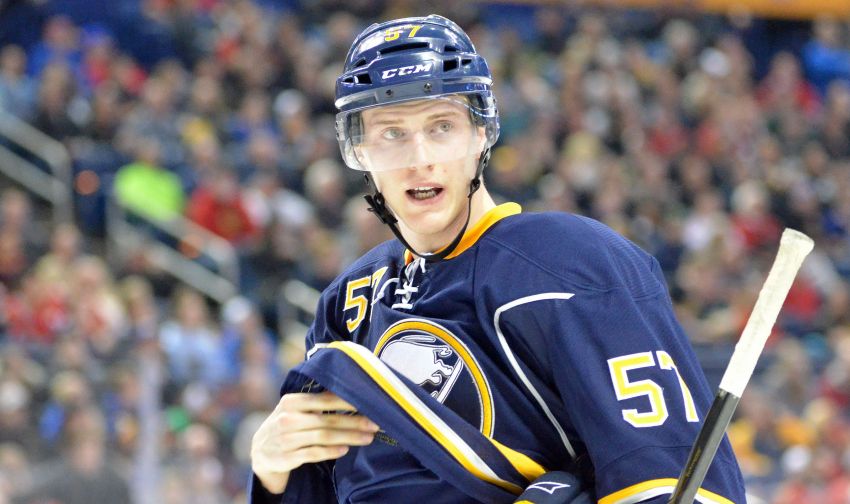 “It’s coming along quite well,” Myers said as the Sabres cleaned out their lockers and held end-of-season meetings inside the First Niagara Center. “I had a week of hope after it happened. It turned out we found a couple of broken ribs. It wasn’t the best news, but I’m feeling pretty good right now. Another week or two it should be good.”