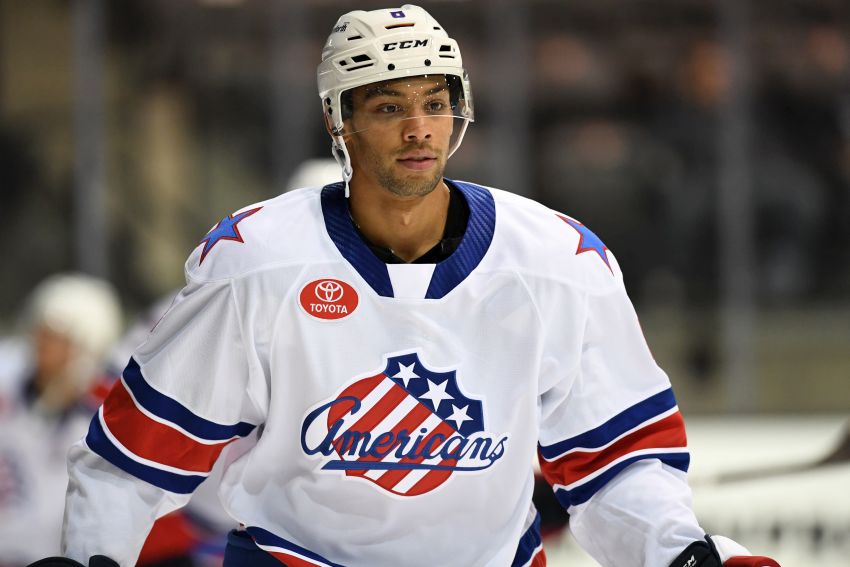 The Buffalo Sabres traded Devante Stephens to the Tampa Bay Lightning tonight in exchange for Matthew Spencer, a swap of ECHL defensemen.

The Sabres have assigned Spencer, 22, to the Cincinnati Cyclones.

The Lightning drafted the 6-foot-2, 206-pound Spencer in the second round in 2015, 44th overall. He has split his three pro seasons between the AHL Syracuse Crunch and ECHL, compiling five goals and 25 points in 106 total games.

Spencer played two games with the Crunch this season and three with the ECHL Orlando Solar Bears.

He also played seven games with the Rochester Americans.