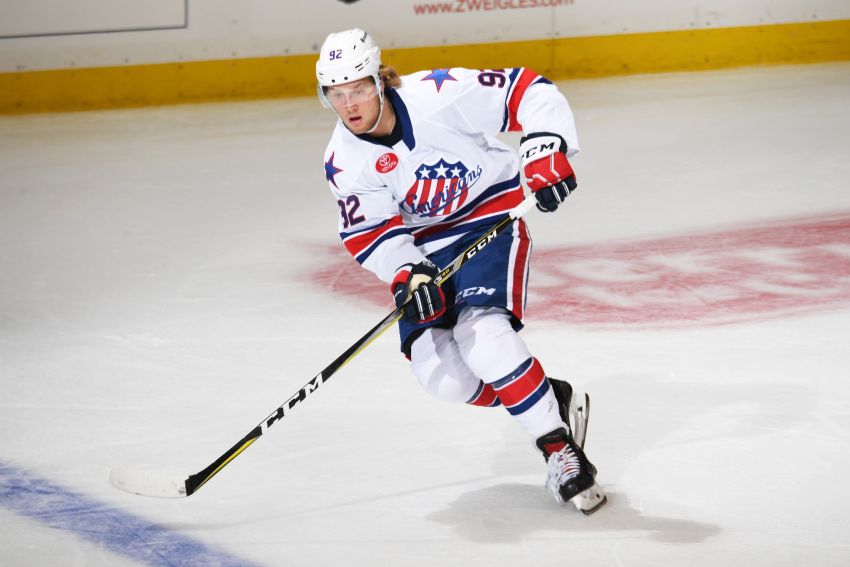 The deal is hardly surprising. Following another underwhelming season in which he battled injuries, Nylander’s days in the organization seemed numbered.

The Swede, the eighth overall pick by the team’s old regime in 2016, never showcased the tenacity to match his array of talents.

Nylander 21, has often struggled in the AHL, compiling 30 goals and 86 points in 165 games with the Rochester Americans.

In the NHL, Nylander has scored three goals and six points in 19 games.

The Blackhawks drafted the 6-foot, 193-pound Jokiharju 29th overall in 2017. The Finn, 20, compiled zero goals and 12 points in 38 games with the Blackhawks last season, his first NHL action.

Jokiharju is the Sabres’ sixth right-handed defenseman. While righties are coveted, it’s hard to imagine them starting the upcoming season with that number.

More moves are likely in the works. The Sabres also have a surfeit of left wingers.