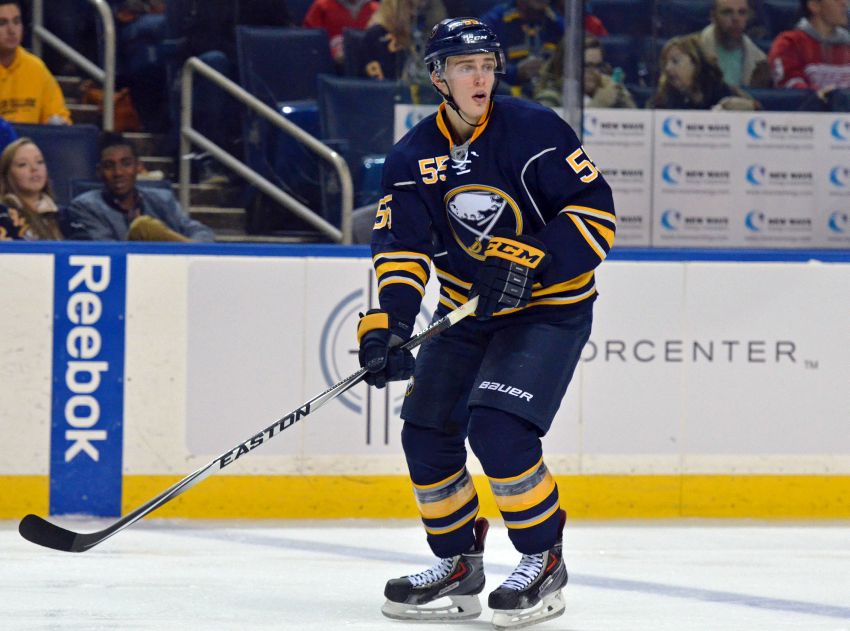 The Sabres will use the same lineup a second straight game, meaning defensemen Andre Benoit and Mike Weber will be scratched. Winger Johan Larsson will replace the “banged up” Marcus Foligno again. Goalie Michal Neuvirth will start.

The Canadiens, meanwhile, lost 5-0 at home to Chicago on Tuesday. A reporter informed Nolan the Habs are susceptible to giving up the first goal.

“We’re susceptible to not getting the first goal,” Nolan said. “We’ll see what happens.”