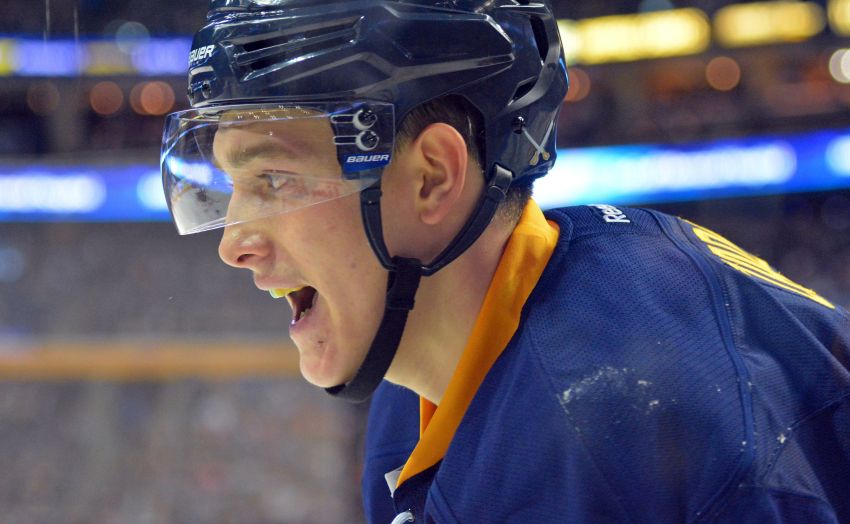 “What can you do?” coach Ted Nolan said this afternoon after the Sabres practiced without Zadorov inside HarborCenter. “The travel conditions sometimes get in the way. That’s how it is.”

In a statement, general manager Tim Murray said Zadorov would join the team on its trip out west. Nolan wasn’t sure about the length of the suspension.

Zadorov’s maturity has been a big issue throughout the season. Nolan sat him much of October before he earned a spot.

In other news, the Sabres have recalled goalie Matt Hackett from Rochester because Michal Neuvirth suffered a lower-body injury working out during the break.

Neuvirth will be sidelined “not long, long, but long enough,” Nolan said.

The injury isn’t related to his hip injury from last season.