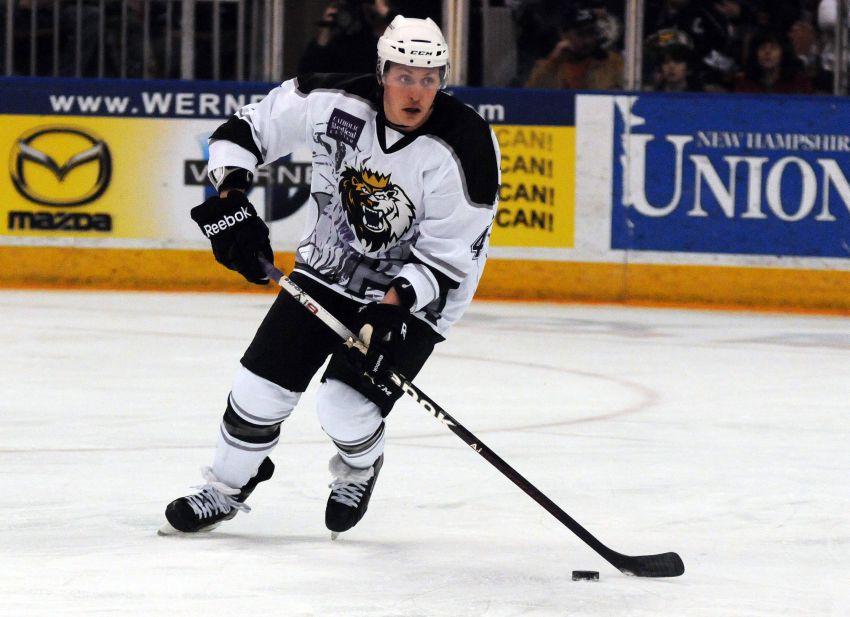 BUFFALO – The Sabres have recalled wingers Luke Adam and Nicolas Deslauriers from Rochester on an emergency basis. They could play tonight in Florida.

Forwards Zemgus Girgensons and Chris Stewart left Thursday’s 3-1 in Tampa Bay after suffering lower-body injuries and are likely out against the Panthers.

Interim coach Ted Nolan said the Sabres probably wouldn’t summon anyone because winger Cory Conacher, a waiver acquisition, was set to join the club and they have center Zenon Konopka as a spare.

Adam has 24 goals and 42 points in 42 AHL games with the Americans this season. The 23-year-old scored once during a nine-game recall earlier this year.

Deslauriers, meanwhile, has never played in the NHL. The 23-year-old, acquired from Los Angeles in Wednesday’s Brayden McNabb trade, had 18 goals and 39 points in 60 games with Manchester this season.

Update: Nolan told reporters in Florida wingers Torrey Mitchell, who blocked a shot, and Stewart, who collided with Tampa Bay goalie Anders Lindback, could be gone for the season. Girgensons, meanwhile, is day-to-day.

“I like the way he plays,” Nolan said. “He’s a little spirit and he plays with a lot of jam. So that’s exactly what this organization needs.”

Conacher is in Buffalo after immigration issues and will play Sunday, Nolan said.