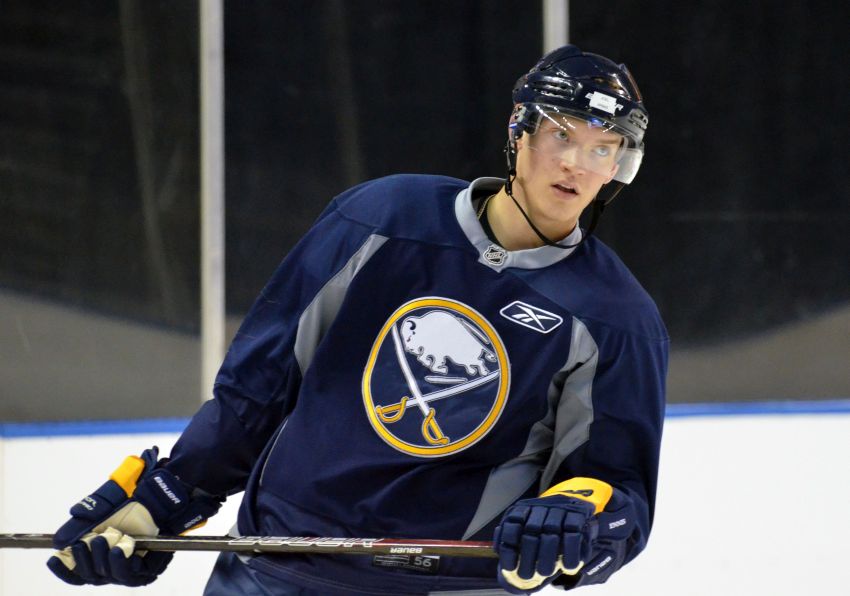 BUFFALO – Approximately 40 prospects will be participating in the Sabres’ annual summer development camp July 14-18 inside the First Niagara Center, the team announced today.

A full roster will be announced in early July. All of the team’s 2014 draft picks are scheduled to attend. All sessions are open to the public.