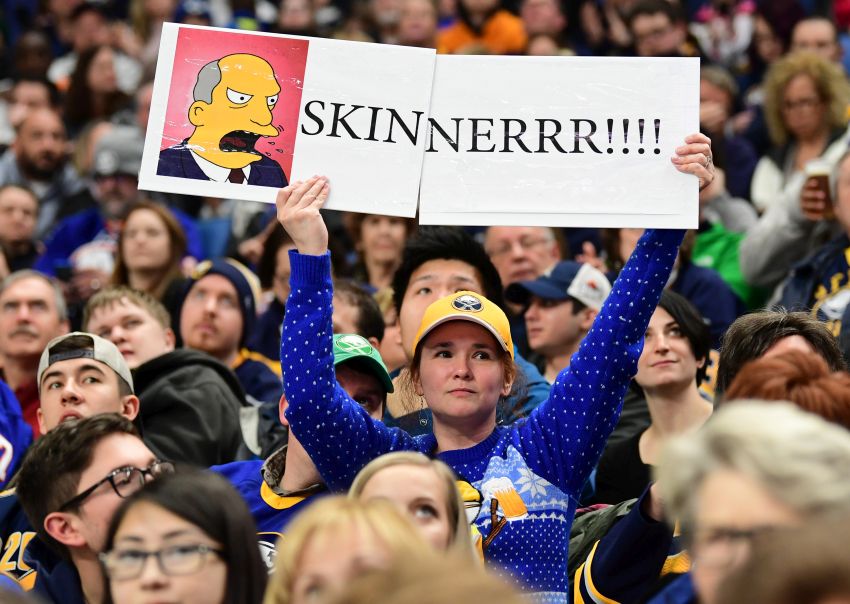 Buffalo Sabres winger Jeff Skinner will be playing for the Atlantic Division in the upcoming NHL All-Star Game.

Skinner, the NHL’s second-leading goal scorer with 29, earned a spot today as part of the “Last Men In” online voting the NHL conducted for the last week.

More than 11.5 million votes were cast, including more than 2 million Thursday, the final day of voting, according to the league.

Skinner, who plays his old team, the Hurricanes, for the first time tonight in Carolina, was an all-star as a rookie in 2010-11.

Update: To make room for Eichel, the Sabres have sent winger C.J. Smith, 24, back to the Rochester Americans. The rookie scored one goal in four games with the Sabres.