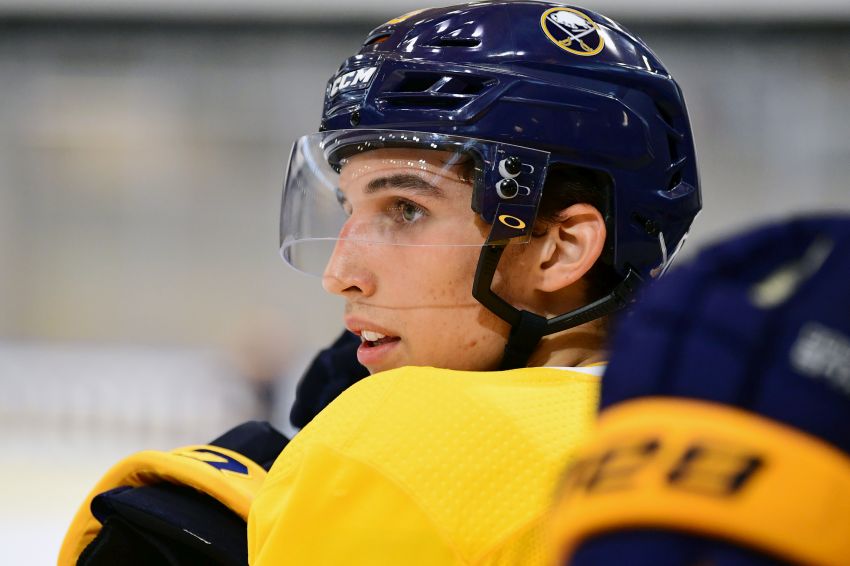 Cozens could miss rookie camp or training camp in September after undergoing successful surgery on his left thumb earlier this month.

The center, according to the Sabres, needs two to three months to recover.

The 6-foot-3, 180-pound Cozens hurt his thumb when defenseman Brandon Hickey hip-checked him during a development camp tournament.