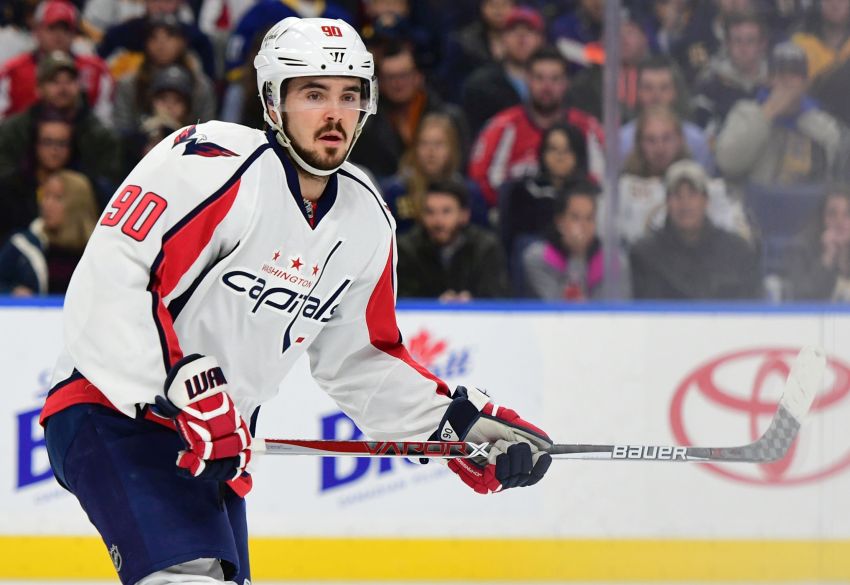 Johansson, 28, can skate on the first or second line and, having played 94 career NHL playoff games, possesses more postseason experience than any Sabre.

The Swede can also play center. The Sabres, of course, need someone to pivot the second line.

The 6-foot-1, 205-pound Johansson has compiled 120 goals, 334 points and 84 penalty minutes in 588 career NHL contests. He spent seven seasons with the Washington Capitals before joining the New Jersey Devils in 2017.

Johansson scored 13 goals and 30 points in 58 total games with the Devils and Boston Bruins last season. He compiled four goals and 11 points in 22 playoff contests during Boston’s run to the Stanley Cup final.