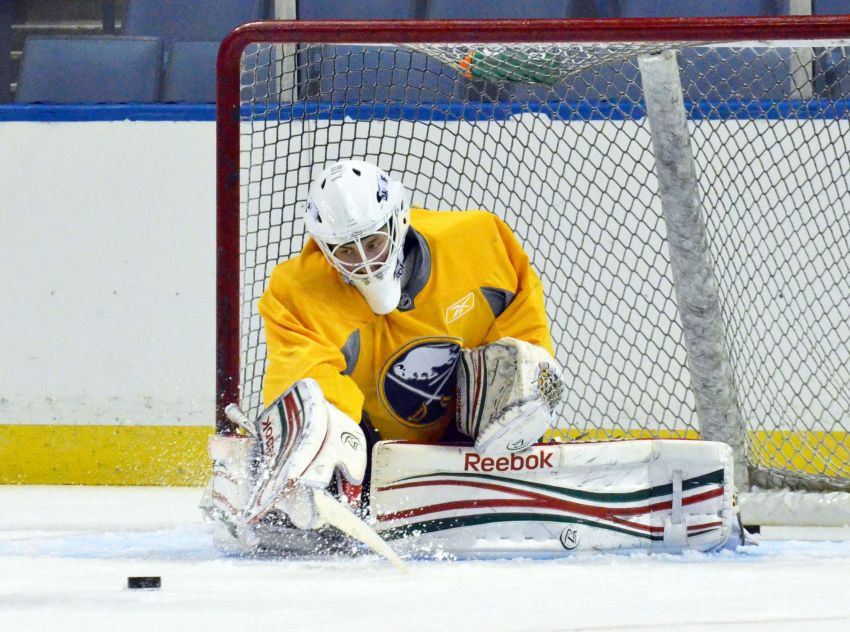 Ullmark, the 163rd overall pick in 2012, will play one more season in his native Sweden, according to hockeysverige.se. The contract will begin whenever Ullmark starts his North American career.

The 20-year-old is coming off a season in which he posted a 2.08 goals-against average and .931 save percentage in 35 games for MODO in the Swedish Hockey League, earning him the Swedish Goaltender of the Year.