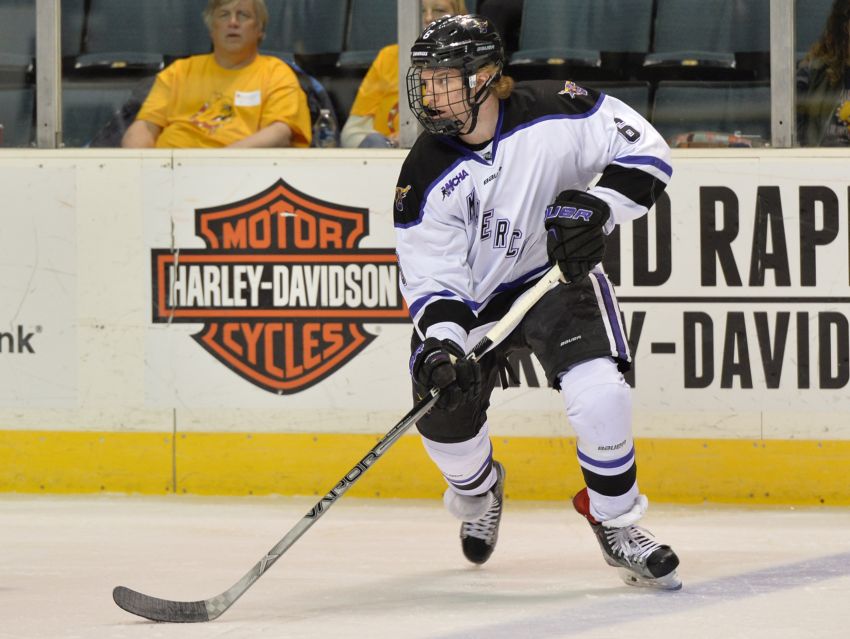 BUFFALO – The Sabres have signed Minnesota State University defenseman Casey Nelson to an entry-level contract, the team announced this afternoon.

The 6-foot-2, 182-pound Nelson, 23, was considered one of the best NCAA free agent defensemen available.

Nelson just finished his junior season with the Mavericks, compiling six goals, 22 points and a plus-14 rating in 40 games. The Wisconsin native scored 14 goals and 60 points in 99 career appearances.

“We’ve been consistently impressed with Casey’s play for the last two years,” Sabres general manager Tim Murray said in a statement. “We identified him as one of the top college free agents available and we’re excited to have him join the organization.”

Nelson was just named WCHA Defensive Player of the Year and earned a spot on the All-WCHA First Team.