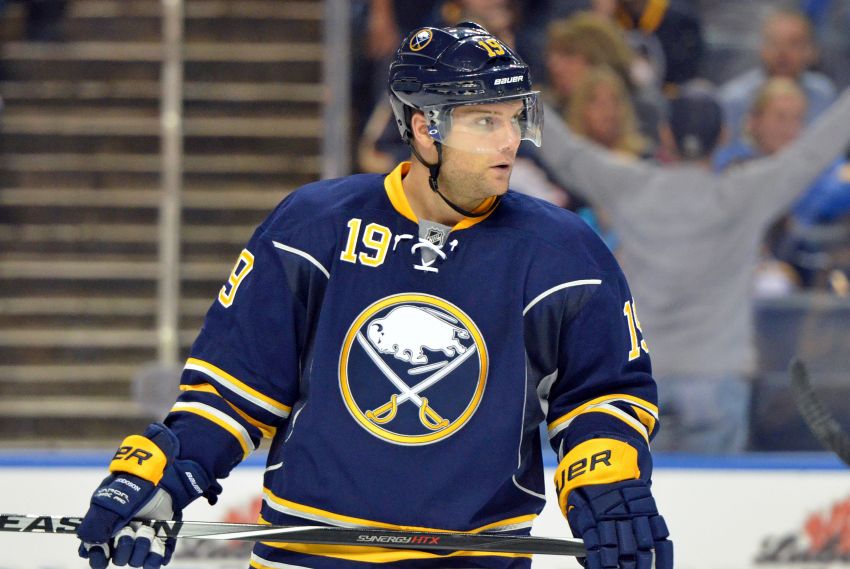 Struggling Buffalo Sabres center Cody Hodgson is a scratch for tonight’s game in Vancouver against the Canucks, his former team.

Hodgson might be enduring the worst season of any NHL forward. Seriously.

The 24-year-old has two goals, seven points and minus-21 rating in 48 games. He has one point in his last 14 games and one goal in his last 39 contests.

Coach Ted Nolan scratched Hodgson for the first time in his Sabres career Dec. 13. Nolan’s patience has clearly run out. Sitting Hodgson where he began his NHL career is no doubt embarrassing for the former first-round pick.

The Sabres dressed a seventh defenseman to replace Hodgson.

Related: Sabres’ Cody Hodgson to be scratched against Flames