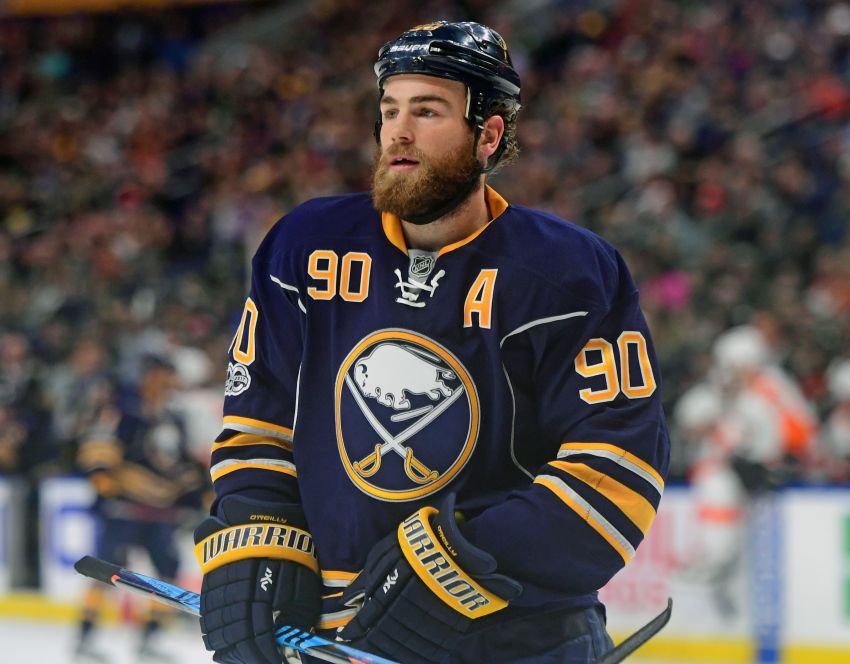 O’Reilly averaged 21:44 in his 71 appearances last season. He was at 21:43 – the highest total among forwards again – in his 56 games this season entering Tuesday’s 6-3 loss to the Philadelphia Flyers at KeyBank Center.

“He’s never going to come off the ice if I put him out there, and that was the case in the last couple games,” Bylsma said prior to the game. “He got a few more minutes than maybe his sweet spot is.”

Sabres winger William Carrier, out the last 17 games with a bone bruise in his knee, briefly started skating again but has stopped, Bylsma said.

“It has lingered forever, but it’s not something that will last,” he said. “The pain has to dissipate, and he’s got to have some healing on the bone.”

Bylsma compared the injury to a golfer taking a divot.

Carrier, one of the Sabres’ biggest surprises this season, has four goals and six points in 35 games.