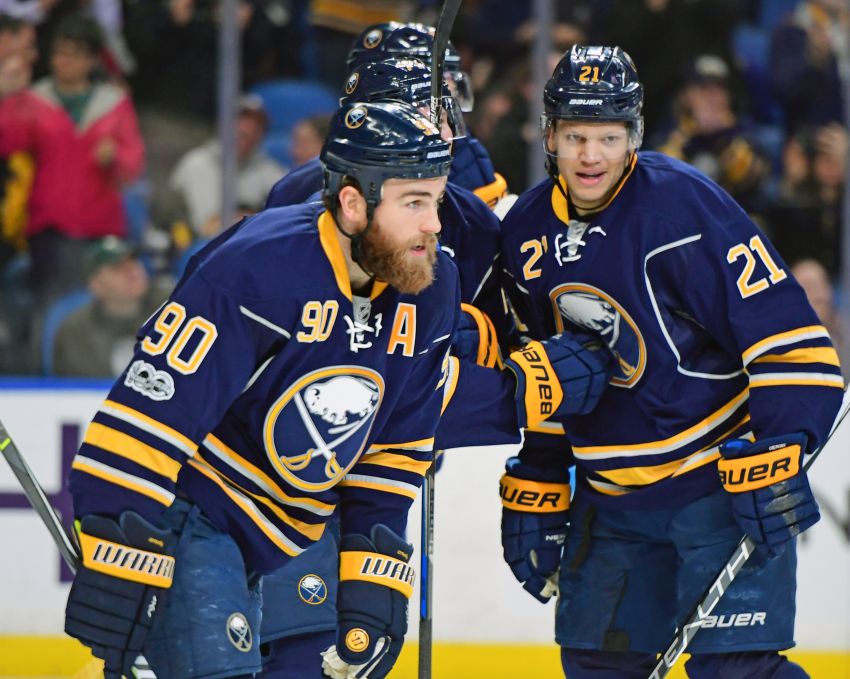 O’Reilly, 26, has experienced enough losing. The popular center passionately called out himself and his teammates to be better during a brutally honest chat with the media prior to tonight’s home finale against the Montreal Canadiens.

“I’m sick of losing,” O’Reilly said this morning inside KeyBank Center. “It’s getting exhausting and it’s not fun. It sucks the fun out of the game.”

With the Sabres out of the playoffs and only three games left, practice has “no purpose right now,” O’Reilly said. Just coming to the rink is “frustrating.”

He added: “I have to be more consistent on the ice with my own play; at the same time I have to be a much better vocal leader.

“We lose him and it’s tough to maintain that,” O’Reilly said.