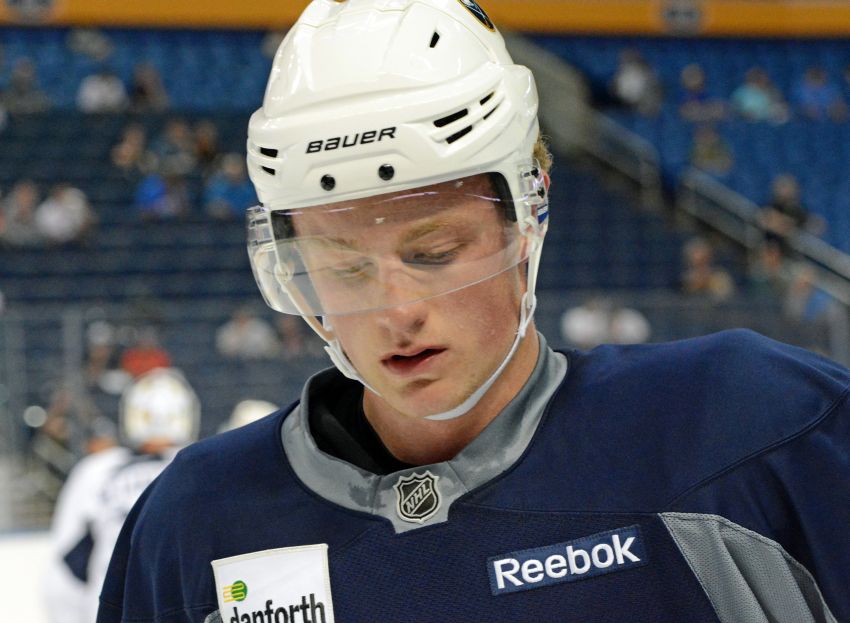 The 31-year-old Moulson, one of the most experienced and accomplished Sabres, asked Eichel if he wanted to live with his family during his rookie season.

Eichel hadn’t made any living arrangements yet, so he decided moving in with the Moulson clan – his wife, Alicia, and two children – would be a good idea.

Eichel, one of the greatest prospects in recent memory, will be facing an enormous amount of pressure in the upcoming season and under the microscope everywhere he goes. Having the respected Moulson around should help him acclimate to a new life.

“It’s kind of exciting,” Eichel said. “It’s been a long time since I played a real game. This is what we love to do, play hockey. I can’t wait for everything to get going.”