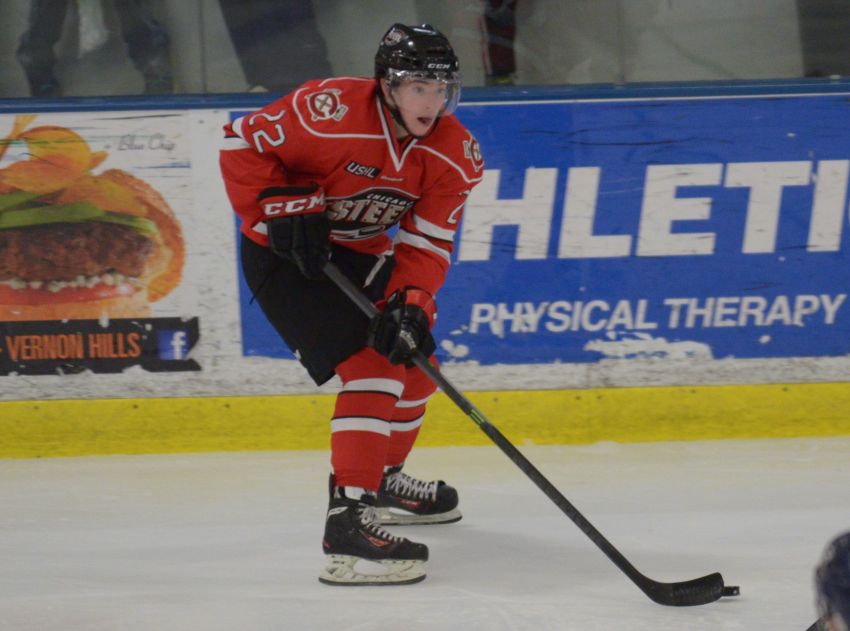 “I didn’t get to soak it in as much as I wanted to,” Smith said Saturday inside HarborCenter.

Smith signed his entry-level contract in the morning, practiced with his new teammates shortly after and had to take a test online – the finance major is still enrolled at UMass Lowell, where he spent three seasons – in the afternoon.

Smith, 22, will probably soak everything in today. A week after playing his final college game, Smith will make his NHL debut this afternoon against the New York Islanders at KeyBank Center.

“(I’ve) really kind of noted his puck skills and his tenaciousness on the puck,” Sabres coach Dan Bylsma said of Smith. “He’s not a big guy. He’s not going to be fooling anyone out there with his size. I’ve liked the way in practices he’s competed on pucks and been tenacious on pucks.”

Meanwhile, Bylsma said winger Kyle Okposo, sidelined with the flu last game, is still sick and will miss the contest against the Islanders, his former team.

The Islanders will be without star center John Tavares, who’s week-to-week after suffering a hamstring injury Friday.