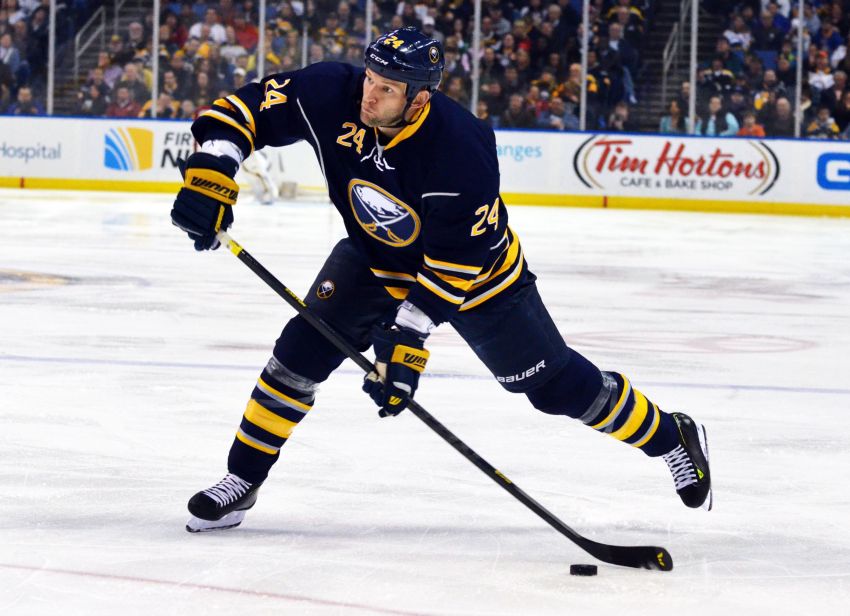 Sabres defenseman Robyn Regher, a 32-year-old veteran among the best rental players believed to be available before Wednesday’s trade deadline, isn’t practicing this morning inside the First Niagara Center.

Regehr, an unrestricted free agent following the season, has a no-trade clause, something he waived in 2011 to come to the Sabres. Many believe Regehr would waive it again.

One thought on “Sabres’ Regehr missing from practice”