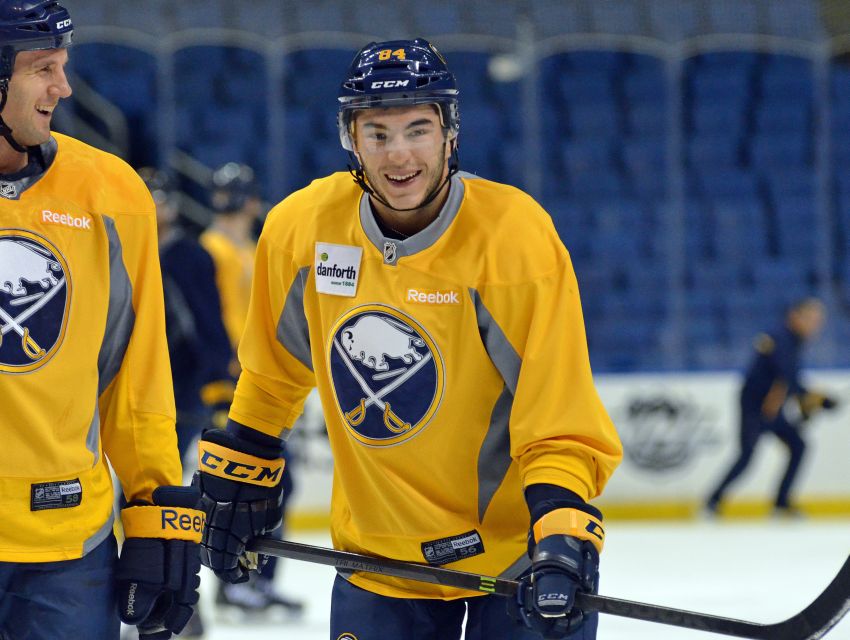 At this point, the Sabres need any spark they can find.

Schaller, 24, had three stints with the Sabres earlier this season, scoring one goal. He has a team-high 10 goals and is second on the AHL Americans with 23 points in 34 games.

The New Hampshire native made his NHL debut Nov. 29 in Montreal.

Meanwhile, Varone, 24, has eight goals and a team-high 29 points in 35 games with the Amerks. He played his first nine NHL games last season, compiling one goal and two points.

Larsson, 22, has one goal and two points in 12 NHL games this season. Sabres coach Ted Nolan hinted Friday time was running out for the Swede to make an impression.