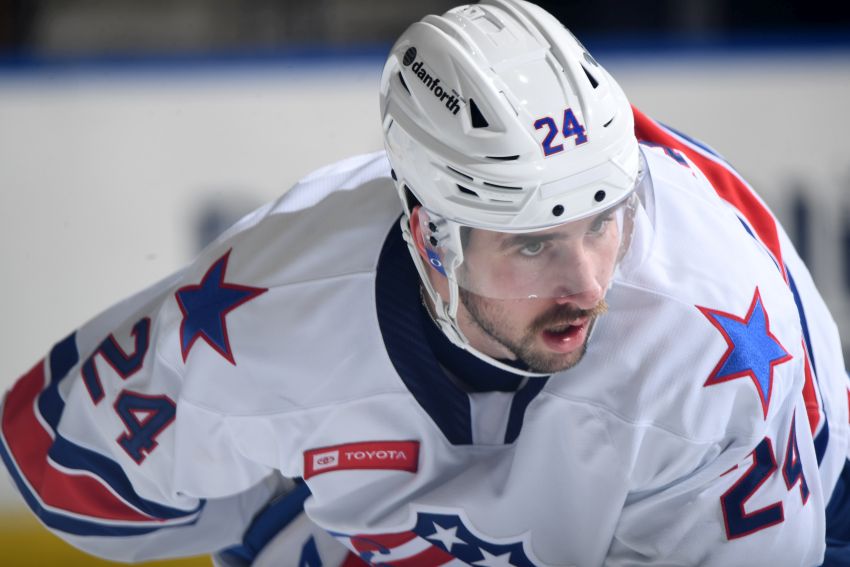 The 21-year-old prospects spent the NHL All-Star break in Rochester, where they each played two games for the Amerks.

The Sabres are set to practice again this afternoon at KeyBank Center, their first time together in a week.

Prior to the break, Krebs and Samuelsson began earning regular duty with the Sabres.

Stay tuned for updates as the Sabres return to practice.