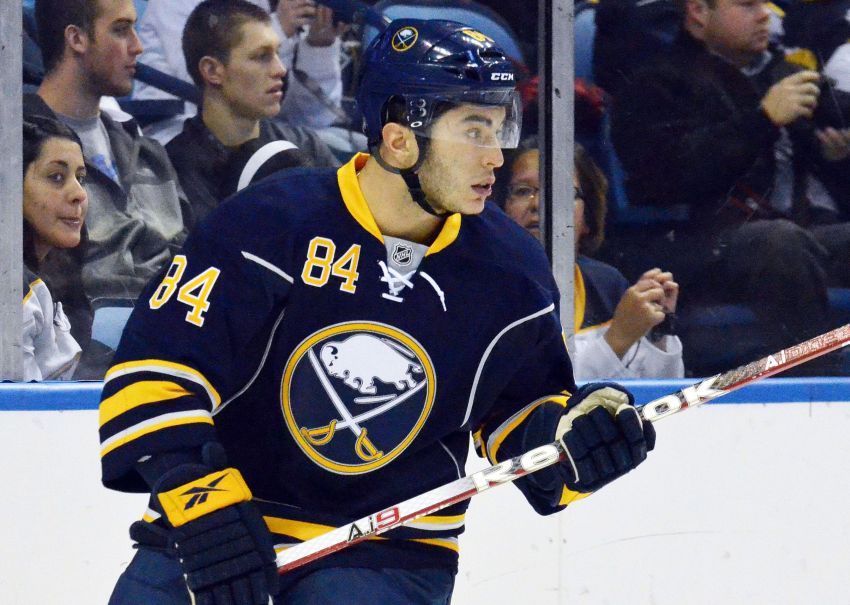 BUFFALO – The Sabres have recalled center Phil Varone, Rochester’s leading scorer, according to the Democrat and Chronicle’s Kevin Oklobzija.

The 23-year-old Varone has never played in the NHL or even in an exhibition contest. But he’s impressed this season in the AHL, compiling eight goals and 33 points in 38 games with the Americans.

It’s not known if the Sabres, who have discussed shedding one of their eight defensemen, have made another move.

Update: According to Oklobjiza, defenseman Brayden McNabb and forward Kevin Porter have been sent down.

Another update: The Sabres have officially announced the moves.