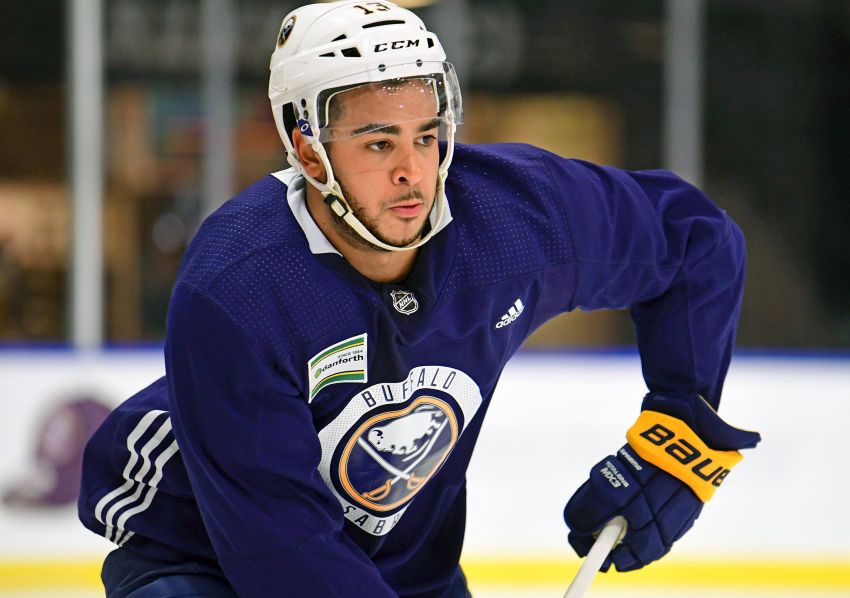 BUFFALO – With winger Justin Bailey day-to-day with a lower-body injury, the Sabres recalled Nick Baptiste this morning so they have an extra forward.

“We want to keep him off the ice,” Housley said before the Sabres departed for their two-game road trip.

In other news, defenseman Justin Falk, sidelined all season with a lower-body injury, should make his season debut Thursday. Falk practiced beside Victor Antipin today.