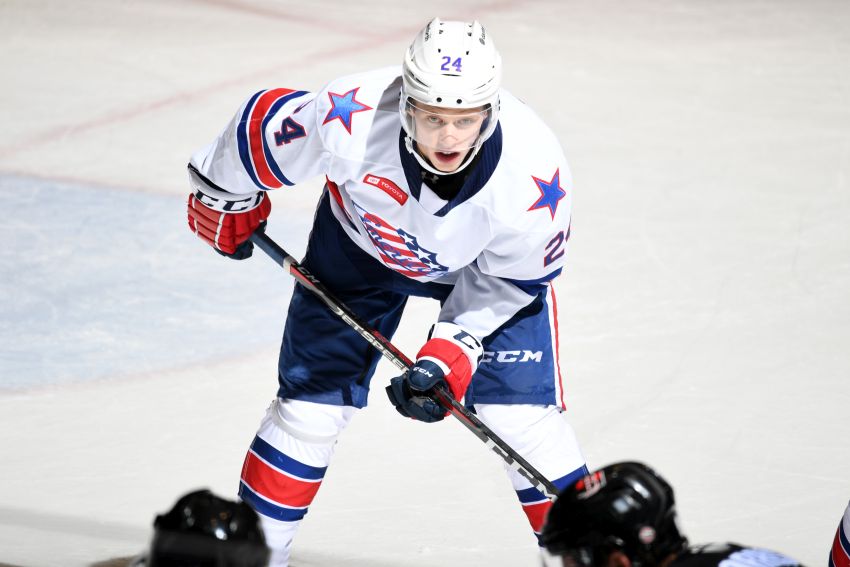 Pilut, 24, has enjoyed a strong season with the Amerks, scoring five goals and 21 points in 29 games.

The Swede recently earned his second straight selection to the AHL All-Star Classic.

Pilut spent much of his rookie season with the Sabres in 2018-19, compiling one goal and six points in 33 games.

Update: The Sabres recalled Pilut because defenseman Jake McCabe has an upper-body injury and will miss Wednesday’s road game against the St. Louis Blues.

Winger Michael Frolik, who was acquired from the Calgary Flames on Thursday, still hasn’t joined the Sabres because of the immigration process, according to the team.