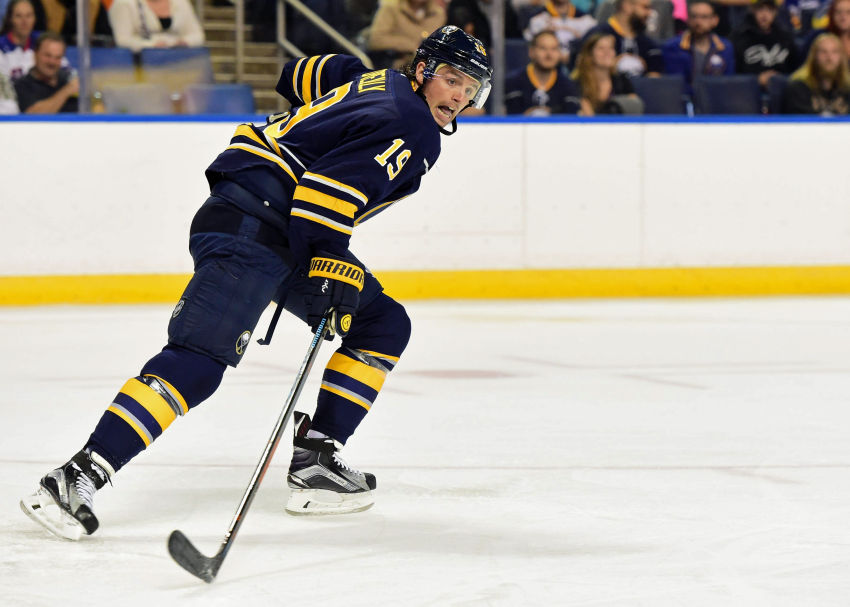 BUFFALO – The Sabres recalled forward Cal O’Reilly, the older brother of center Ryan O’Reilly, from the Rochester Americans this morning before leaving on a three-game road trip.