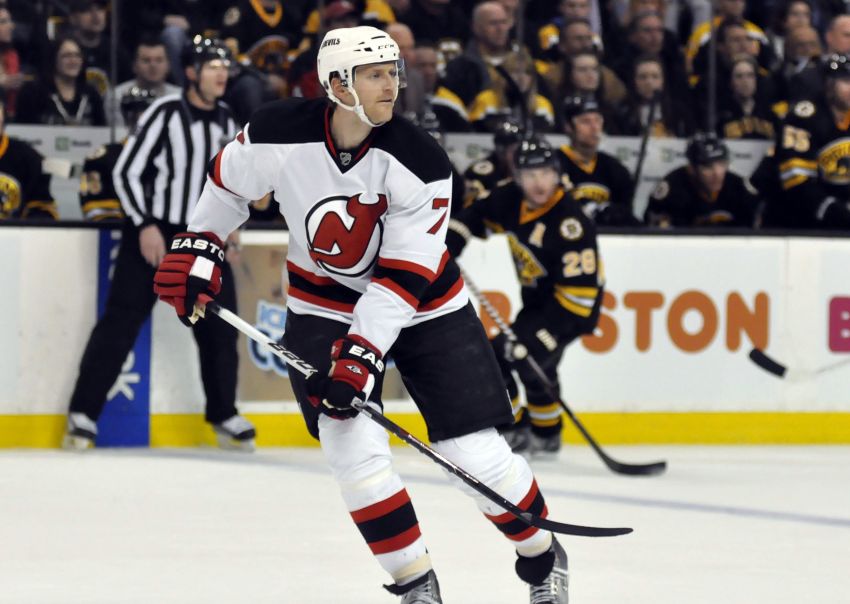 The 34-year-old Tallinder played 468 games over parts of eight seasons with the Sabres from 2001-10. The Swede signed a four-year, $13.5 million contract with the Devils three years ago.

Tallinder battled injuries after leaving, playing only 146 games in New Jersey and missing most of the Devils’ 2012 Stanley Cup run.

At his best, Tallinder’s a smooth, shutdown defender. He formed a dynamic duo with Tyler Myers throughout all of 2009-10, helping the rookie win the Calder Trophy and quickly become one of the NHL’s top defensemen.

Myers, it should be noted, has struggled and never been the same player since Tallinder left.

But Lamoriello insisted the Devils made the move for more than cap space.