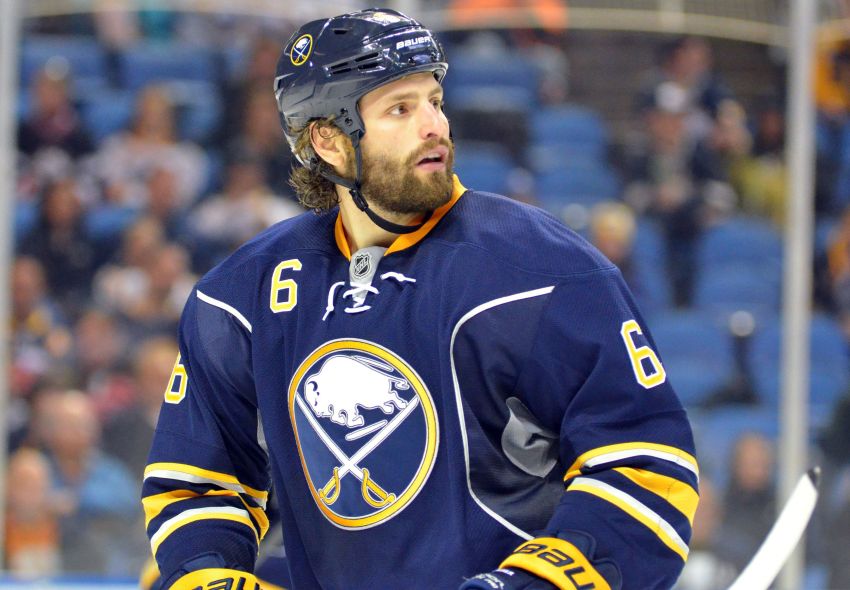 After years of struggling to stay in the lineup, the 25-year-old appears to have finally earned a regular spot. Weber sat the first five games last season before playing 42 of the final 43 tilts.