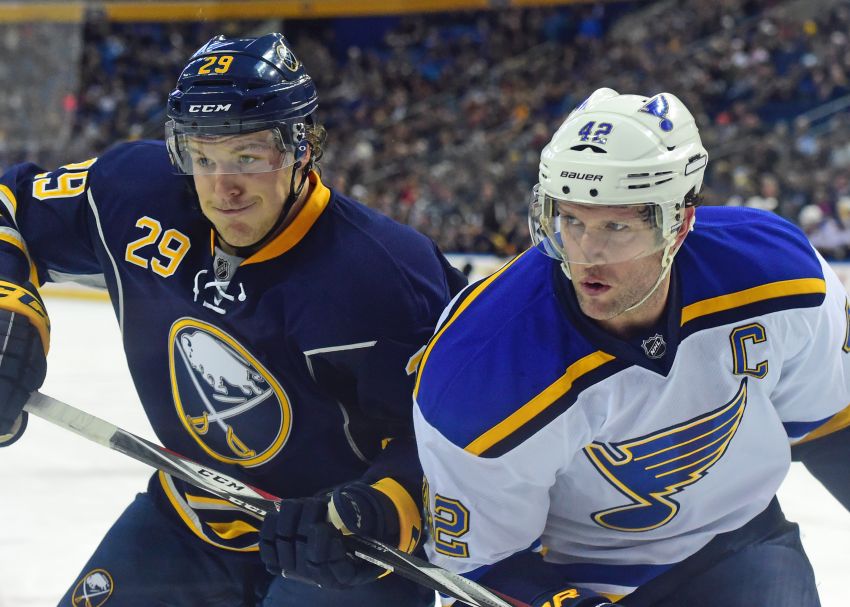 BUFFALO – The Sabres have re-signed defenseman Jake McCabe to a three-year, $4.8 million contract extension, according to multiple reports.

McCabe, 22, would have become a restricted free agent Friday.

The Wisconsin native played his first full NHL season in 2015-16, compiling four goals, 14 points, 51 penalty minutes and a plus-6 rating in 77 games.

Schneider, 25, had 21 goals and 54 points in 73 AHL games last season. The Sabres acquired him from the Ottawa Senators organization in February.  Schneider was due to become an unrestricted free agent Friday.