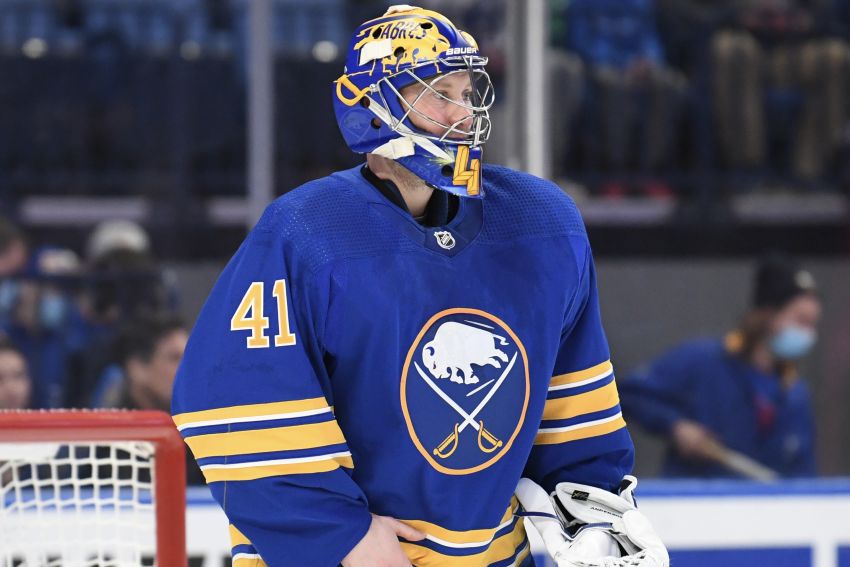 During his end-of-season chat with the media, Anderson said he was undecided on whether he would retire.

When he was healthy last season, Anderson served as coach Don Granato’s No. 1 goalie, compiling a 17-12-2 record with a 3.12 goals-against average and an .897 save percentage in 31 games.

Anderson, who made $750,000 last season, is the only goalie the Sabres have under contract.