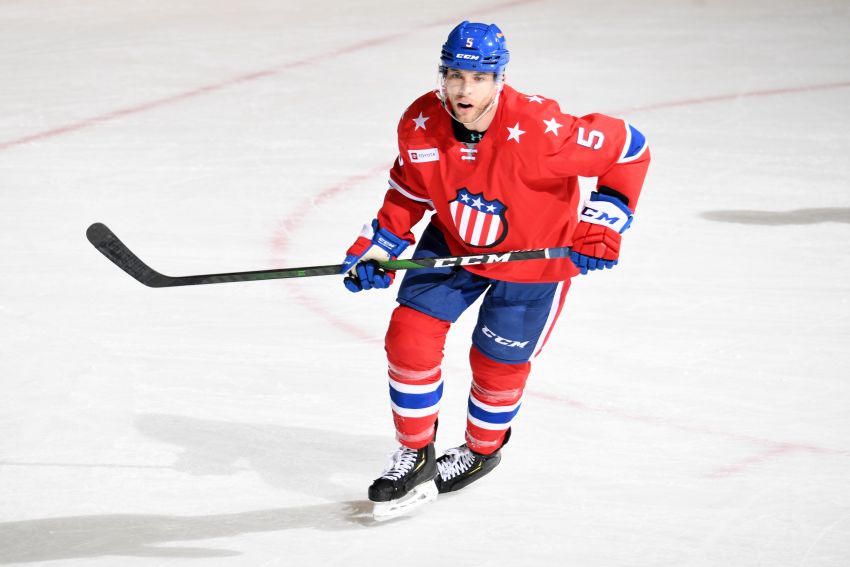 The Buffalo Sabres have re-signed restricted free agent Casey Fitzgerald to a two-year, two-way contract worth $1.5 million in the NHL, the team announced Friday.

Fitzgerald registered two goals, nine points and a minus 10-rating in 22 games with the Rochester Americans last season. The Sabres also recalled the defenseman to their taxi squad.

The Sabres drafted Fitzgerald, who played four seasons at Boston College, in the third round in 2016, 86th overall.