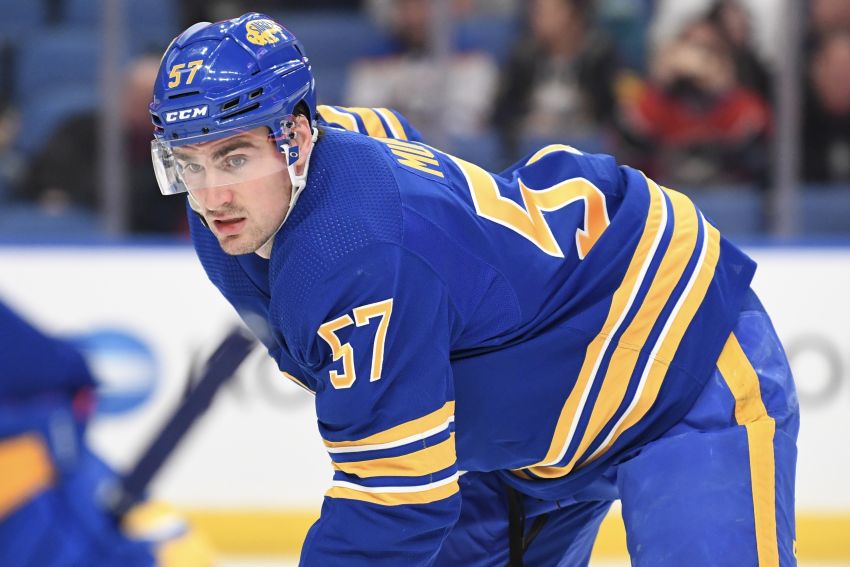 Murray, 23, compiled two goals and six points during his recalls to Buffalo last season. He made his first two NHL appearances at the end of the 2020-21 campaign.

The 6-foot-5, 228-pound Murray spent most of last season with the Rochester Americans, registering 15 goals and 32 points in 54 regular-season games and three goals and six points in 10 playoff outings.

The Sabres drafted Murray in the fourth round in 2016, 99th overall. He joined Rochester on an AHL contract in 2019 before earning an NHL deal in 2020.