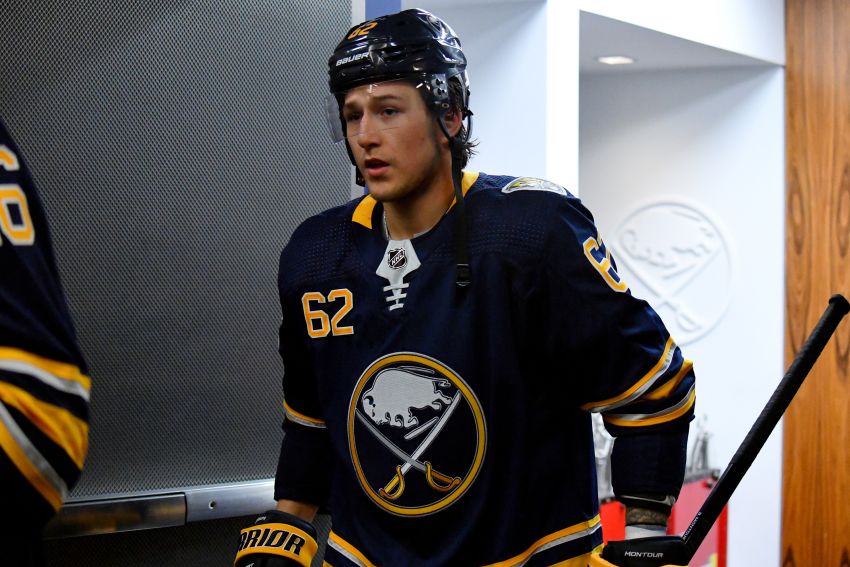 Montour was the Sabres’ only restricted free agent to pass on filing for salary arbitration earlier today.

The right-handed Montour struggled early last season playing on the left side for new coach Ralph Krueger. A hand injury Montour suffered in the preseason also sidelined him 14 games.

But Montour, 26, settled down as the season progressed, and his plus-13 rating led the Sabres. He also compiled five goals and 18 points in 58 outings.

“He’s someone the coaching staff really felt took a step last year as the season went on,” Sabres general manager Kevyn Adams said on a conference call earlier this week.

There was a belief the Sabres might pass on giving Montour a qualifying offer. Former GM Jason Botterill acquired him from the Anaheim Ducks before the 2019 trade deadline. The Sabres have been tightening up financially, and Montour was due a big payday.

“We believe in Brandon and believe he’s a good player,” Adams said.

Montour has compiled 24 goals and 91 points in 243 career NHL games.