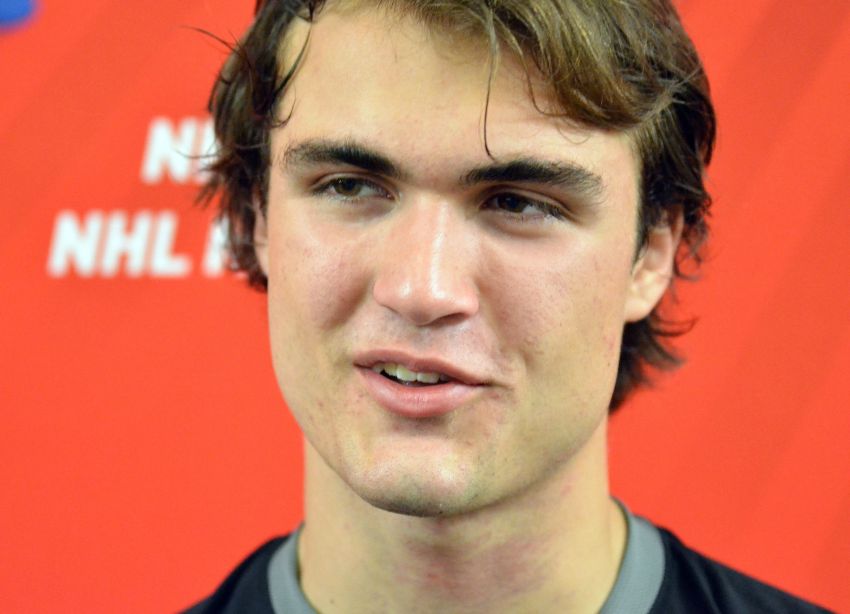 But what about 6-foot-2, 196-pound forward William Carrier, the 19-year-old prospect the Sabres also received? The Blues selected him 57th overall in June.

“He was a first-round touted kid that missed half the season with an ankle injury,” Sabres general manager Tim Murray said. “He’s got size. He’s got skill. He’s got stuff that we have to help him with.

“That’s another part of it is we’re really going to try to buckle down here with our development program and help young guys get better. He’s just that. He’s a prospect.”

Carrier has 17 goals and 56 points in 60 games this season split between Cape Breton and Drummondville in the Quebec Major Junior Hockey League.