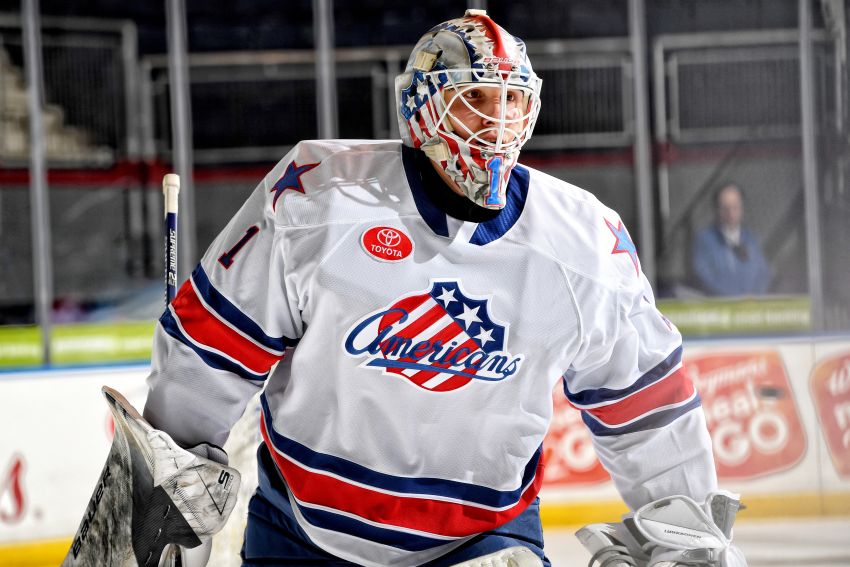 After undergoing hip surgery in late April, the Sabres sent Luukkonen to the Cyclones. He’s expected to join the Rochester Americans in the near future.