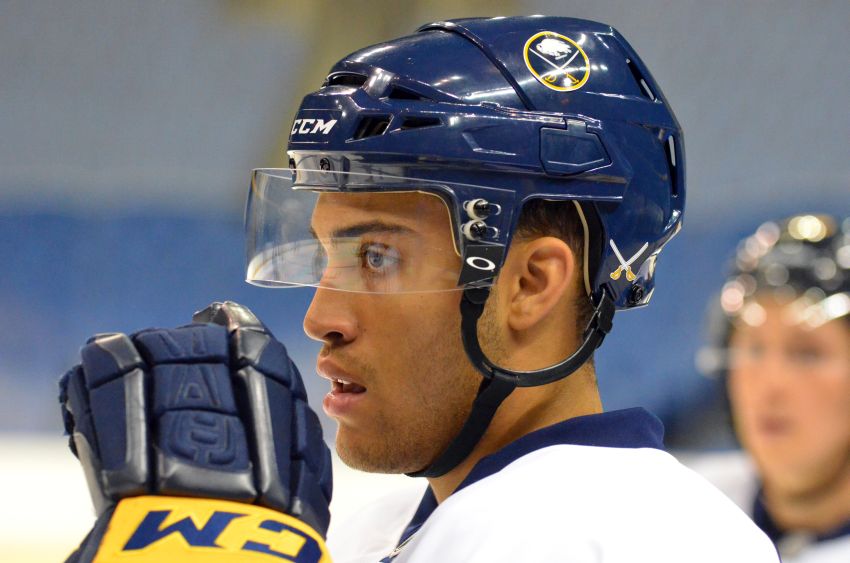 BUFFALO – Of the 17 forwards on the Team USA preliminary world junior championship roster released today, only two youngsters – Adam Erne and Auston Mathews – have scored more goals this season than Williamsville native Justin Bailey, who was left off despite having 15 goals in only 24 games with the Kitchener Rangers.

As I wrote about two weeks ago, making the world junior squad has been a huge motivational tool for the 19-year-old Sabres prospect.

Was the slick winger robbed? Perhaps. Bailey certainly has the statistics – he also has 15 assists – to be on a preliminary roster.

Remember, Bailey wasn’t invited to USA’s big summer camp in Lake Placid. The odds were stacked against the 52nd pick in 2013. He’s a likable guy with a positive outlook and strong support. He’s capable of turning a negative experience into a positive one.