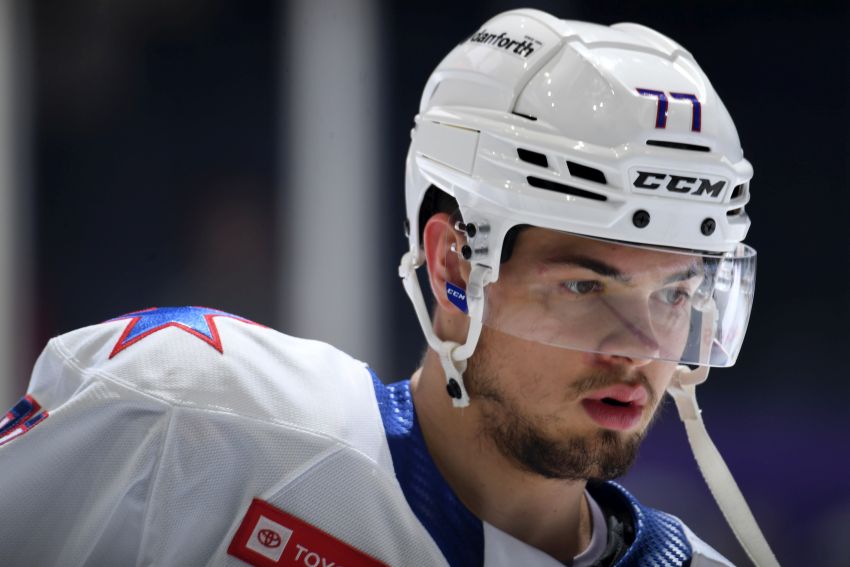 On Monday, the AHL recognized Peterka’s standout performances, naming him its Player of the Week for the period ending Sunday.

Overall, Peterka has compiled six goals and 25 points in 25 AHL games this season. His 19 assists rank first among rookies and his point total ranks second.

Peterka, a second-round pick in 2020, 34th overall, made his NHL debut in Wednesday’s 4-3 loss to the New Jersey Devils.