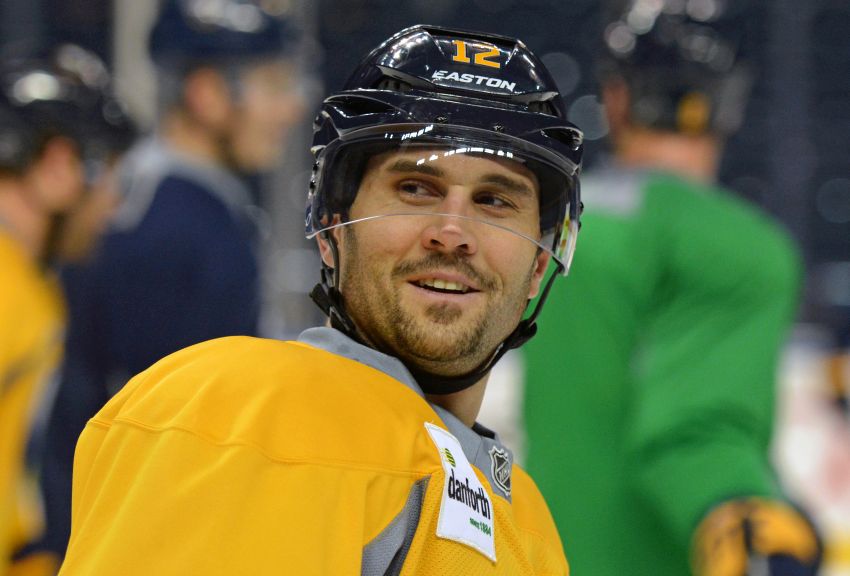 BUFFALO – About halfway through practice this morning, Sabres general manager Tim Murray walked onto the bench and began talking to coach Ted Nolan. Minutes later, the two walked down the tunnel.

Nolan returned to the ice a few minutes later. Following practice, he said the two discussed some recalls for the reeling, injury-plagued team.

“We talked about what’s down in Rochester right now, who’s available,” Nolan said inside the First Niagara Center.

The Sabres will summon some players before they host Detroit on Tuesday, Nolan said. They should have center Torrey Mitchell (foot, 12 games) back. Mitchell and captain Brian Gionta (upper body, nine games) practiced with their teammates for the first time today.