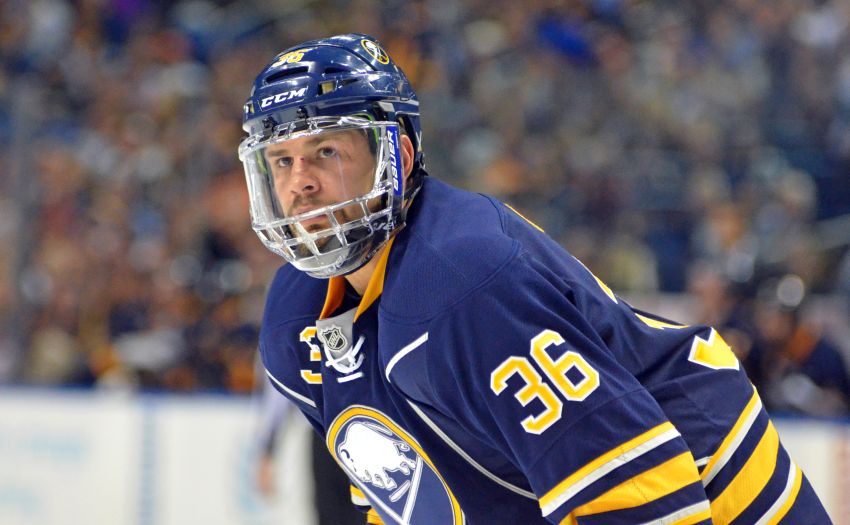 BUFFALO – Sabres winger Patrick Kaleta will have an in-person hearing with the NHL Department of Player Safety for hitting Columbus’ Jack Johnson early in Thursday’s 4-1 loss to the Blue Jackets.

At 3:10 of the first period, Kaleta hit Johnson just inside the Buffalo blue line, what the NHL may deem an illegal check to the head. Kaleta, who fought Jared Boll seconds later, received no penalty for the hit.

The 27-year-old, one of the NHL’s most notorious hitters and pests, has a long history of suspensions. The league most recently banned him five games in March for cross-checking the New York Rangers’ Brad Richards into the boards.