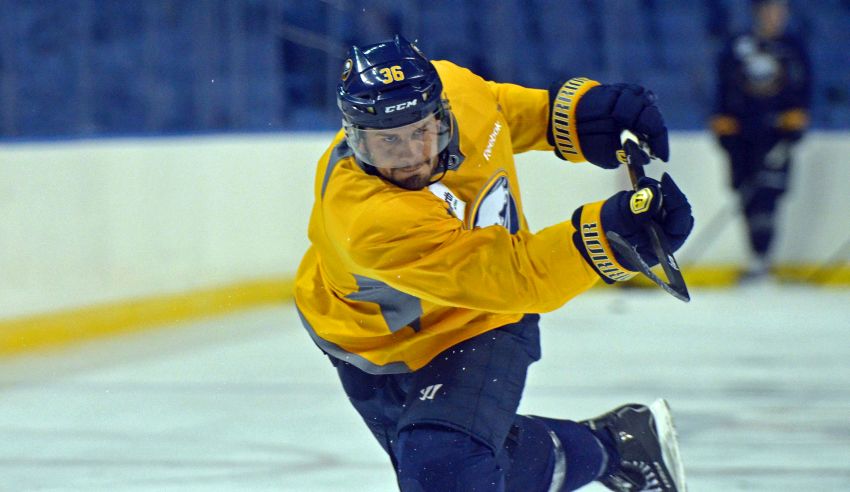 Kaleta had trouble getting up and couldn’t put any pressure on his right leg as he was helped off the ice.

“Hopefully,” Nolan told reporters in Ottawa, “he’ll be ready next game. The one thing, we can rely on him. Boy, he gives you everything he can every shift, and we certainly missed him when he left.”

Kaleta fought Cowen earlier in the game, his first fight this season. The Angola native pummeled Cowen early. Later in the fight, Kaleta punched himself in the head.