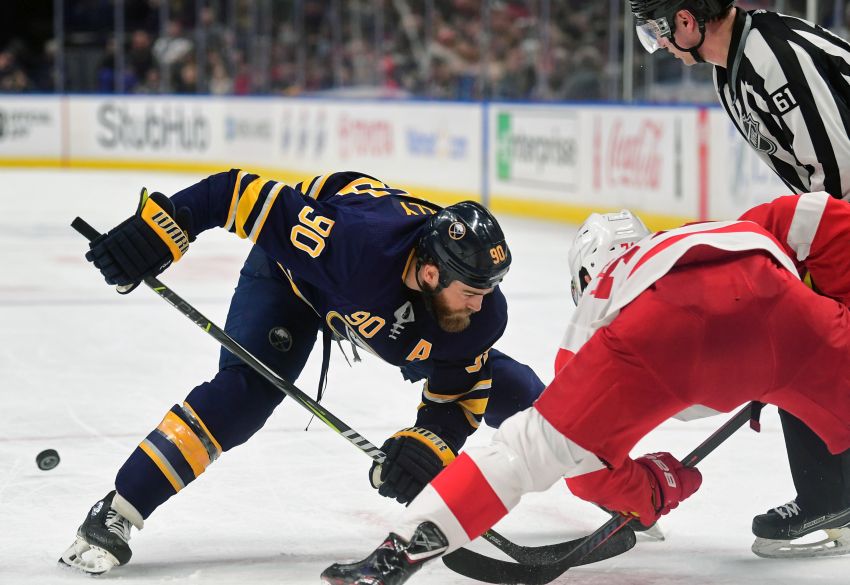 BUFFALO – By the end of Phil Housley’s run with the Nashville Predators, Bridgestone Arena had morphed into perhaps the NHL’s noisiest rink.

A thrilling run to the Stanley Cup final can do that.

So in addition to facing the league’s best team in Housley’s return to Nashville tonight, the last-place Sabres must also deal with a raucous crowd.

“Saturday night in Nashville – any night – but mostly Saturday night, it’s really a tough place to play and the crowd will be roaring,” said Housley, who spent four years as an assistant coach with the Predators. “It’s going to be a great experience for our guys and a great challenge. … It’ll be electric in there.”

Housley already experienced the awkwardness of facing his old team for the first time as Sabres coach on March 19, a 4-0 loss.

The Sabres, fresh off Thursday’s 6-3 home loss to the Detroit Red Wings, will make some changes tonight.

O’Reilly skated 19 minutes, 40 seconds against Detroit. Why is that significant? Well, in the previous two games, the workhorse’s ice time dipped to 15:53 and a season-low 14:54 in Monday’s 3-2 road win against the Toronto Maple Leafs.

“In Toronto, I just didn’t think his game was up to par,” Housley said. “… It was just that game in particular, the start they had. He’s been a very consistent player for us throughout the year. In that particular game, I just didn’t feel he had it.”

In last Saturday’s 5-1 road loss to the New York Rangers, Housley said O’Reilly played fewer minutes because the game got away from the Sabres.

O’Reilly has averaged 20:45 a game through 76 outings, the highest total among Sabres forwards.

Update: The Sabres sent center Kyle Criscuolo back to the Rochester Americans this morning.