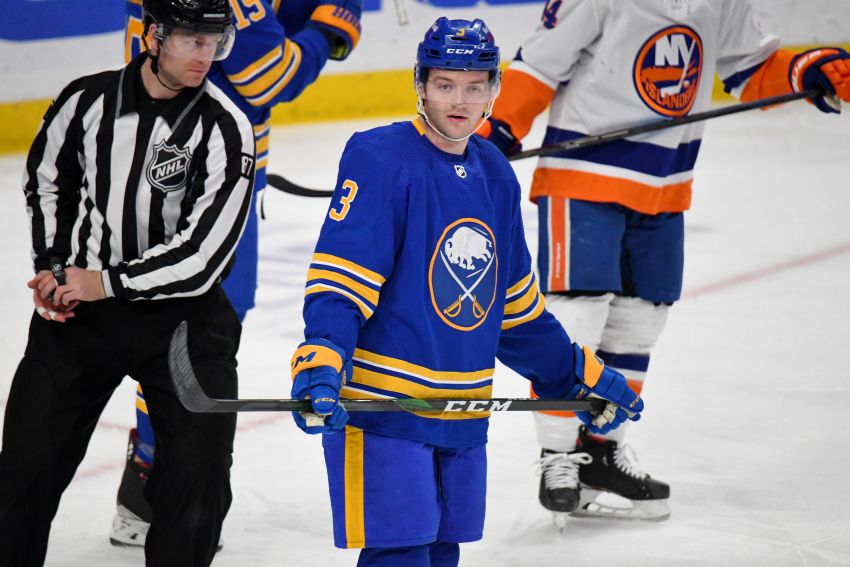 The Sabres are scheduled to hold their first in-person media availability this morning since March 11, 2020.