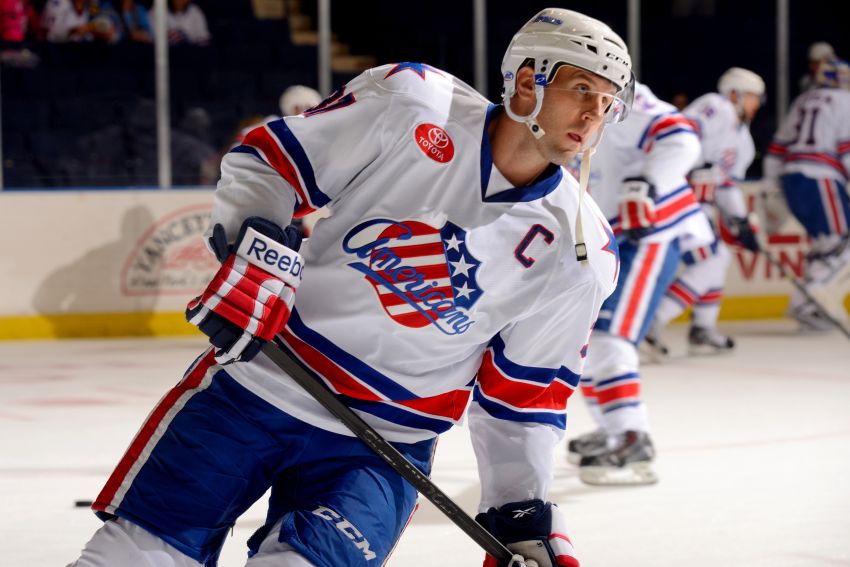 General manager Kevyn Adams has turned to an old friend, Matt Ellis, to be the Buffalo Sabres’ new director of player development.

Ellis played 356 NHL games over nine seasons, including 286 contests with the Sabres, after going undrafted. Following his retirement in 2016, Adams hired Ellis as a development coach at the Academy of Hockey at Harborcenter.

“The traits that made Matt a successful NHL player are the same ones that have made him successful in player development in the years since,” Adams said in a statement. “It’s evident through his thorough planning and execution that Matt is passionate about developing young talent and our players will benefit from his approach to the game.”

When Adams left the Academy last year to become the Sabres’ vice president of business development, Ellis replaced him as director. Ellis also served as the head of coaching for the Jr. Sabres and coached several of the organization’s teams.

The affable Ellis joined the Sabres as a player on waivers from the Los Angeles Kings in 2008. Through regime and philosophy changes, he remained a popular and respected presence in the organization, often earning regular NHL duty as a forward.

He also captained the Portland Pirates, the Sabres’ old AHL affiliate, and later the Rochester Americans.