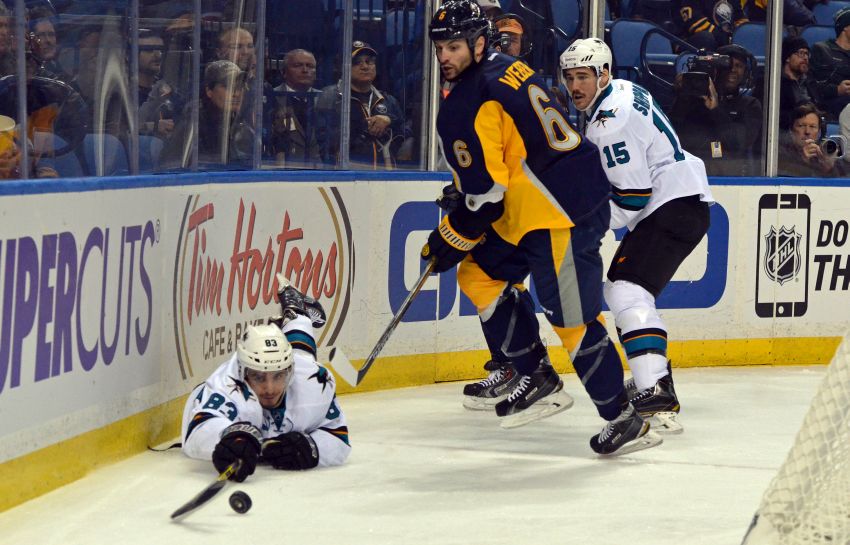 “It’s nothing major, but it’s kind of like a maintenance cleanup for an area he was battling for about three weeks or so,” Nolan said this morning inside the First Niagara Center. “He could probably go the rest of the year with it, but we thought it was best to do it now.”

With Weber out, defenseman Andrej Meszaros will return from a six-game absence (possible concussion) tonight against the Florida Panthers.

In other news, goalie Jhonas Enroth will start tonight. The Panthers have beaten the Sabres five straight games.