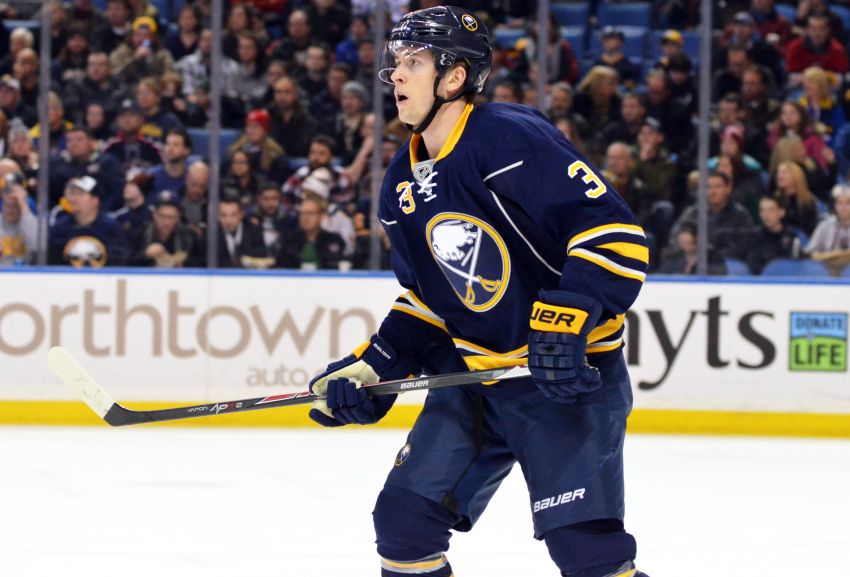 BUFFALO – No, Sabres defenseman Mark Pysyk hasn’t been sent to Rochester, at least yet.

When the rookie wasn’t on the First Niagara Center ice for practice this morning, some figured the Sabres had sent the 22-year-old to the AHL. Interim Sabres coach Ted Nolan said Tuesday they would likely send Pysyk to the Americans for the upcoming Olympic break.

But Pysyk, who was scratched for Tuesday’s 4-3 loss to Florida so he could rest, “was banged up a little last game,” Nolan said.

The Sabres still have eight defensemen on the roster. Nolan said he and the team’s brass will meet today and a move could be made.

In other news, Steve Ott had a maintenance day today.